At five weeks the change in the pups is very noticeable, they can move about so much better, they now love being outside and play with each other and the toys. I try and alternate toys, and add new ones and its so interesting how they home in on a new toy and that becomes the the favourite. The CD of noises is getting extensive use – and one of the neighbours is helping by doing some noisy DIY in the garden, not a murmur from the pups plus of course with sunshine and showers the neighbours have been running their lawnmowers.

The socialisation continues with new people in the garden – all the new families have now visited and were much welcomed by the pups, who just love a cuddle. The weekly grooming and nail cutting continues – we have now experienced the grooming table for a change of scenery and exposure – and are nose touching with the extended family, Matka keeps checking to see if they are still here!! The wooden floor in the kitchen and study is a new experience – along with changes to the bedding in the puppy pen.

One thing they don’t like is being wet – some times they get caught outside in a shower and then they will ask to come inside – damp puppy tummies is not very pleasant I guess? They are happy to play outside when its dry.

Their little teeth are now razor sharp – and they are quick to get hold of an Achilles tendon or two! But it does mean they are now able to munch dried food, and are also having raw meat – starting with fresh beef mince and now diversifying to chicken mince (rice pudding was not a hit!). The second batch of worming commences – feel mean as it obviously doesn’t taste very pleasant – so there is a lot of attempts to spit it out! 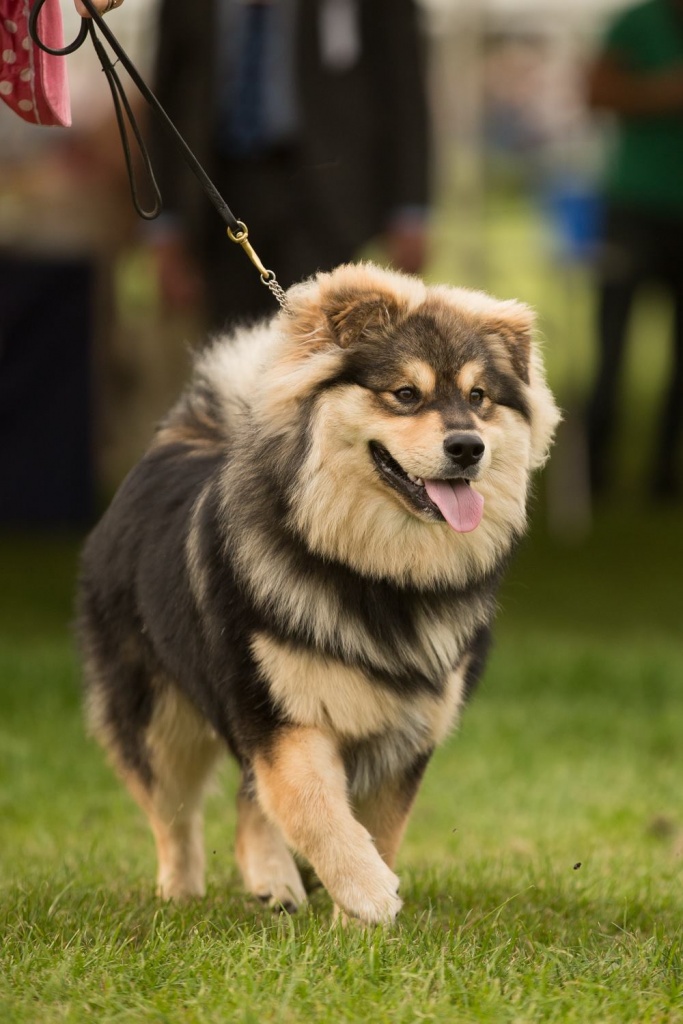