Poika was the second puppy born to Uka & Tuuli, he was nicknamed “Four Paws” by Angela & myself for the four white feet.  One of those pups who had a certain “Je n’sais quoi” – every body who visited wanted him, and he certainly knew how to strut about and get attention.  Hopefully he is a natural showman as he managed to convince us he was the one to stay with mummy, Tuuli, and hence the name – Tuulenpoika has a double meaning, “son of the wind” or “son of Tuuli”. 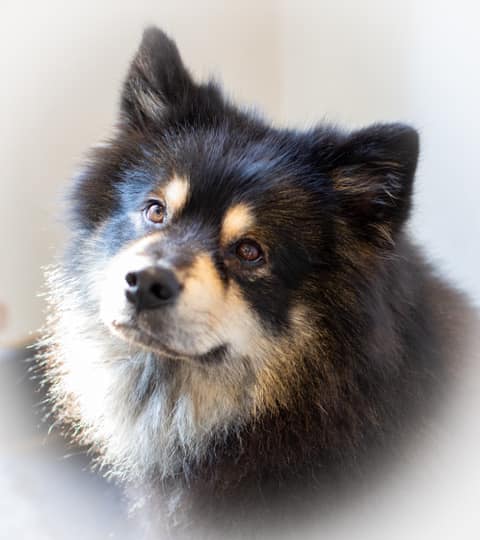 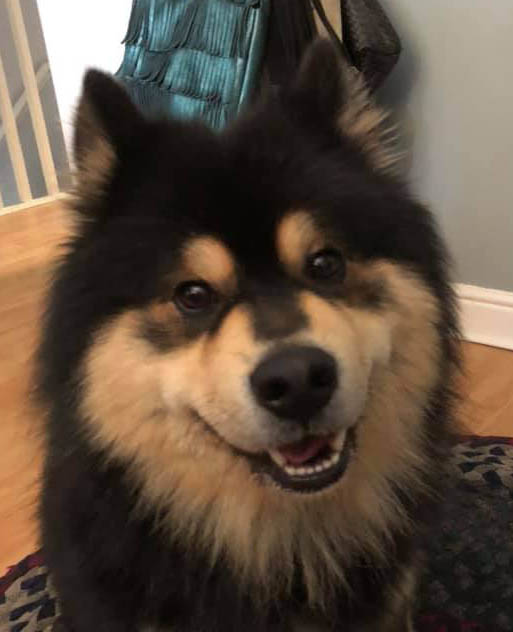 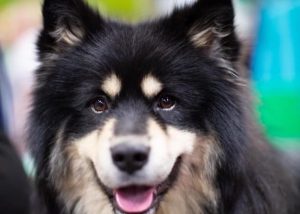 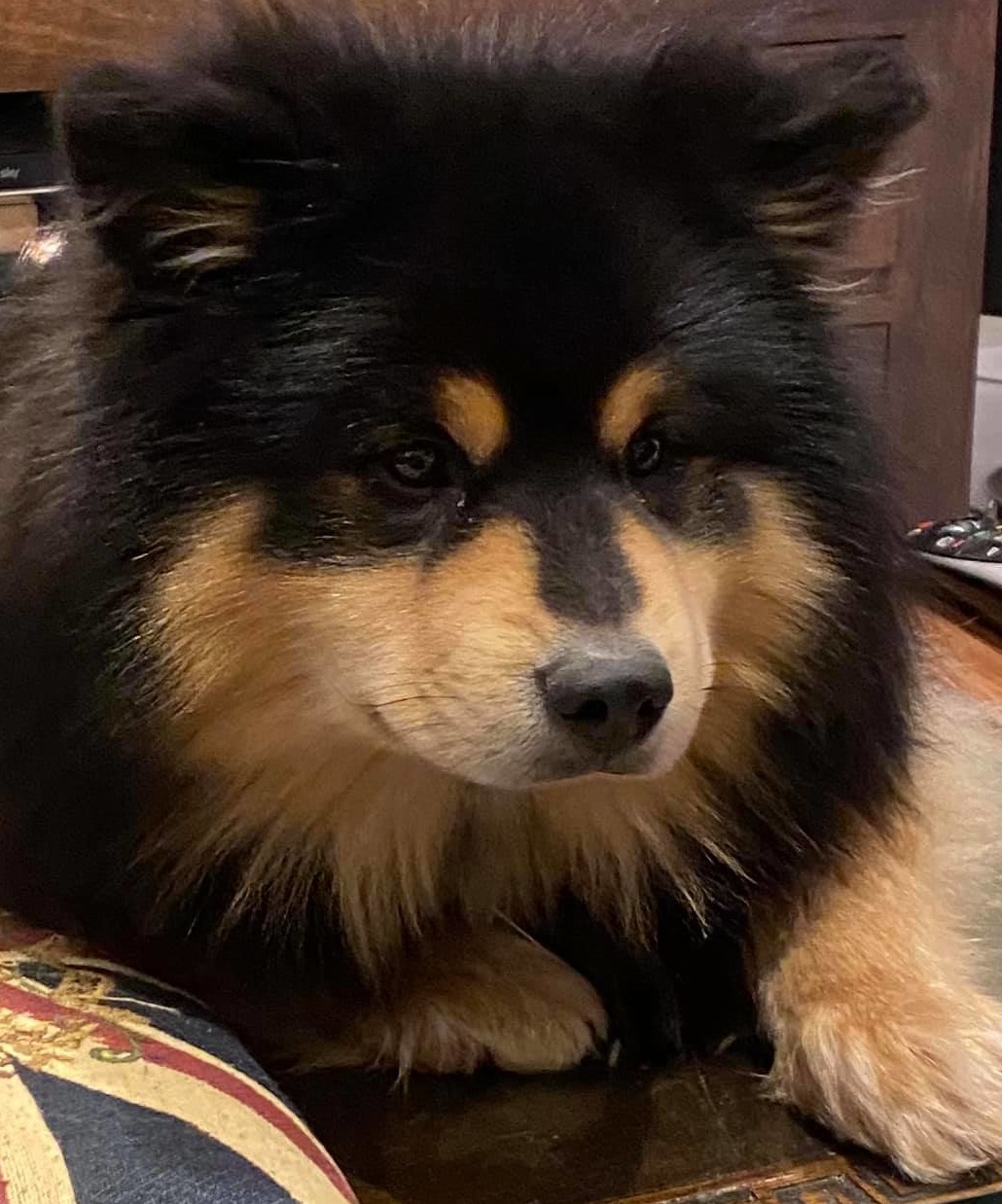 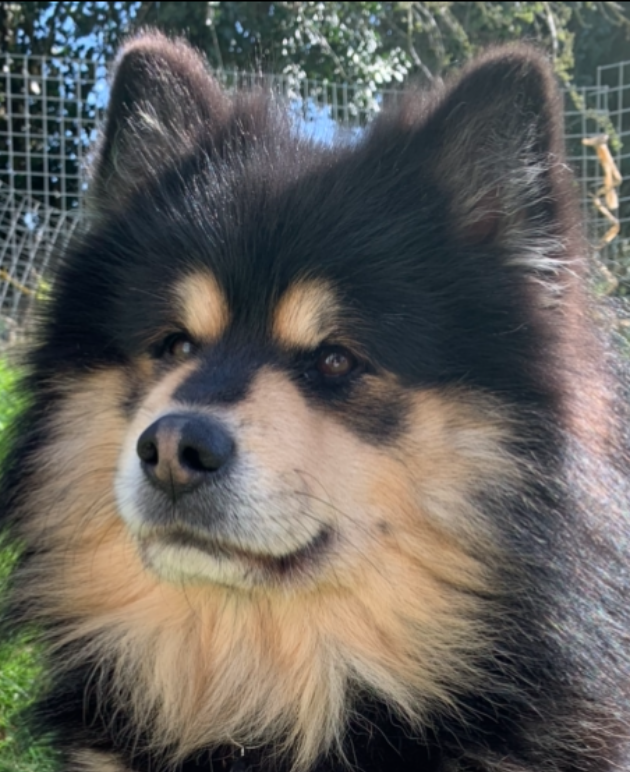 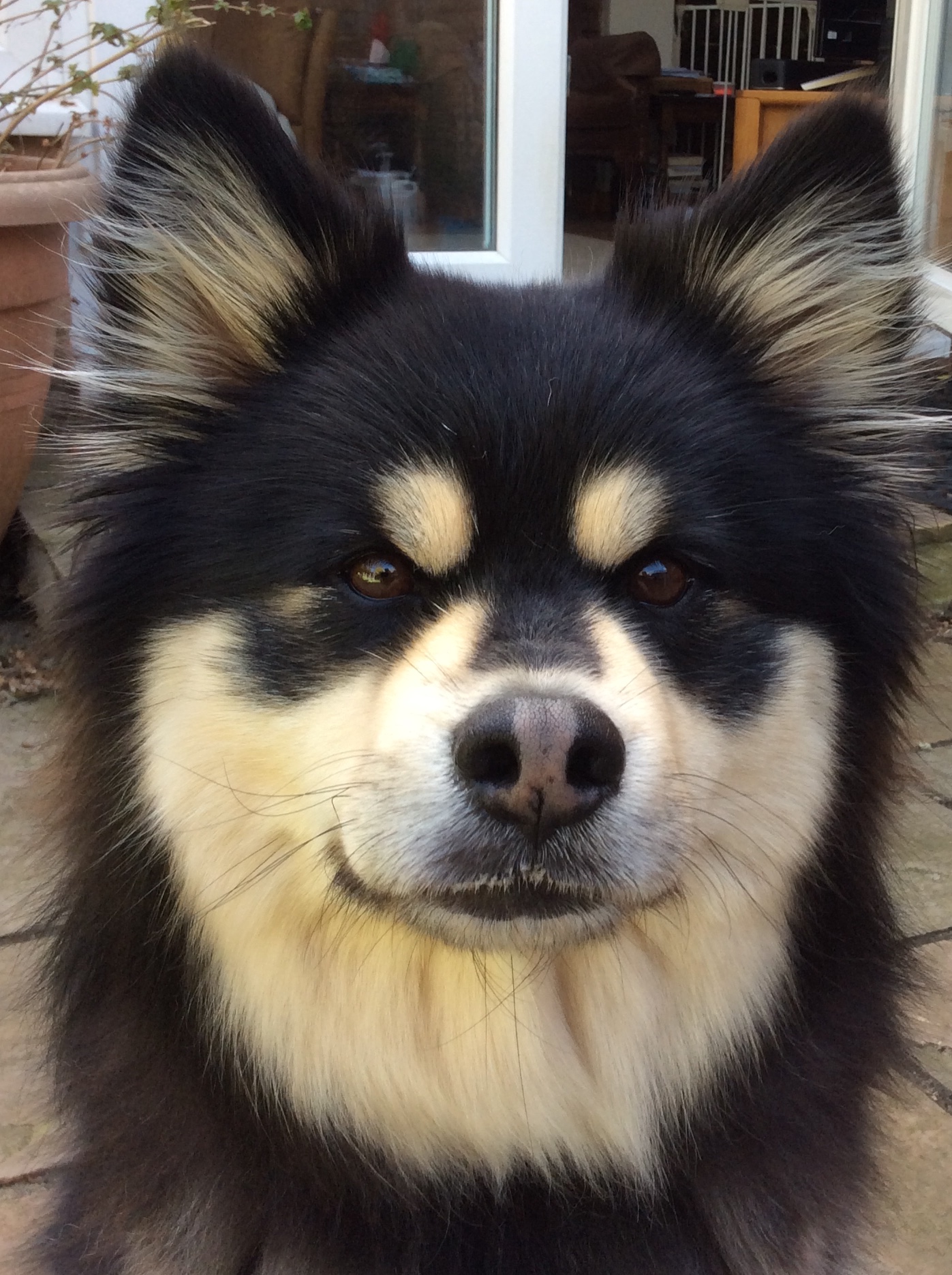 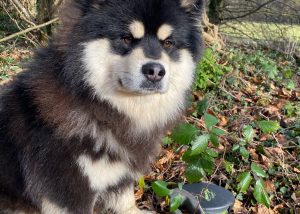 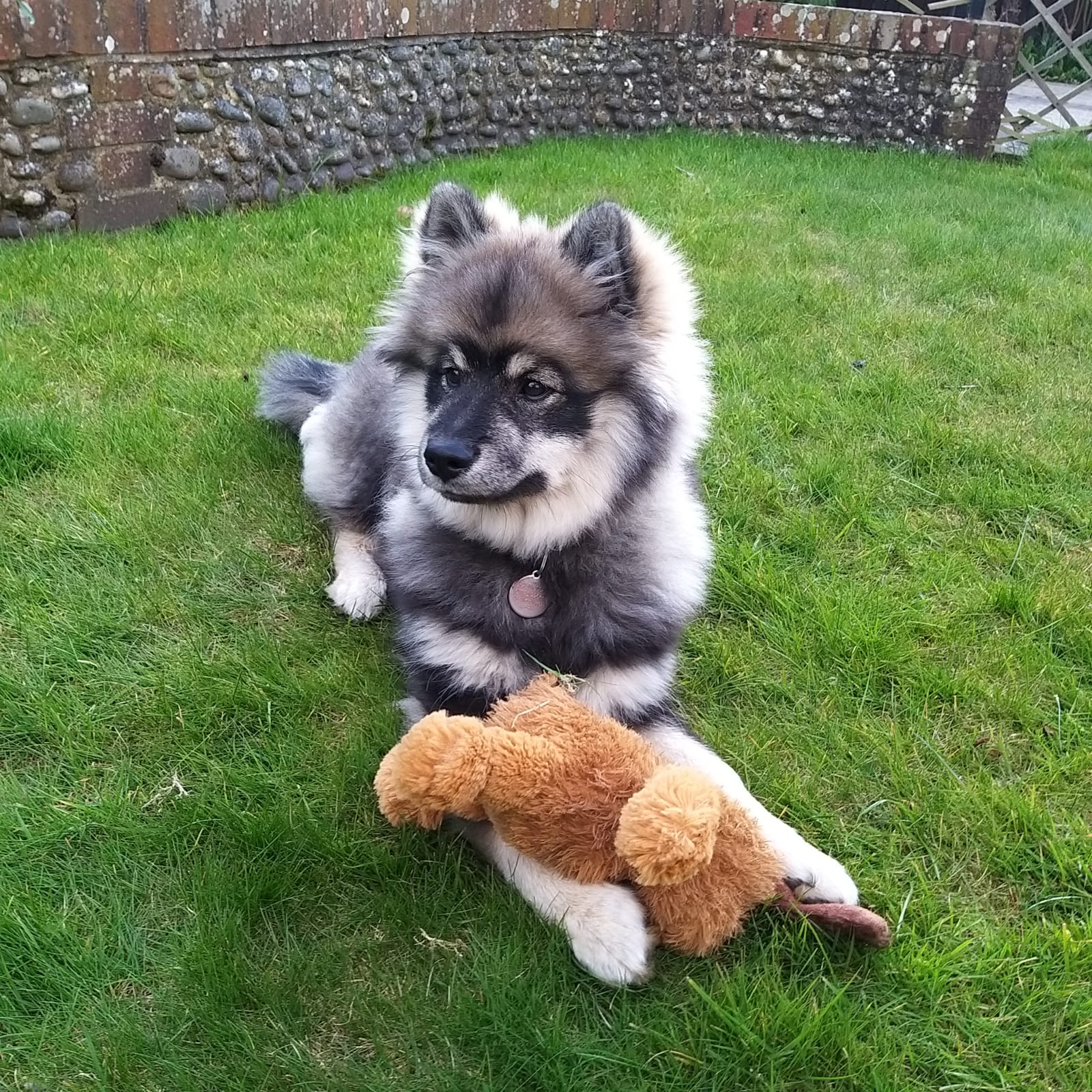 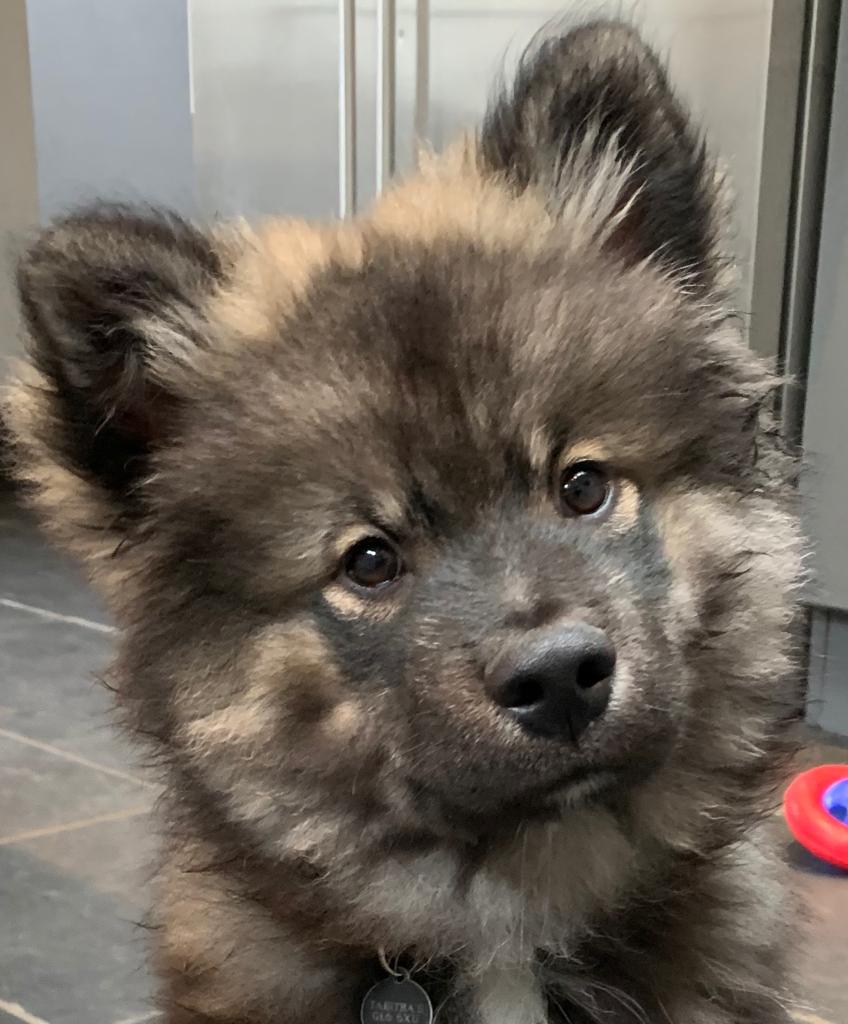 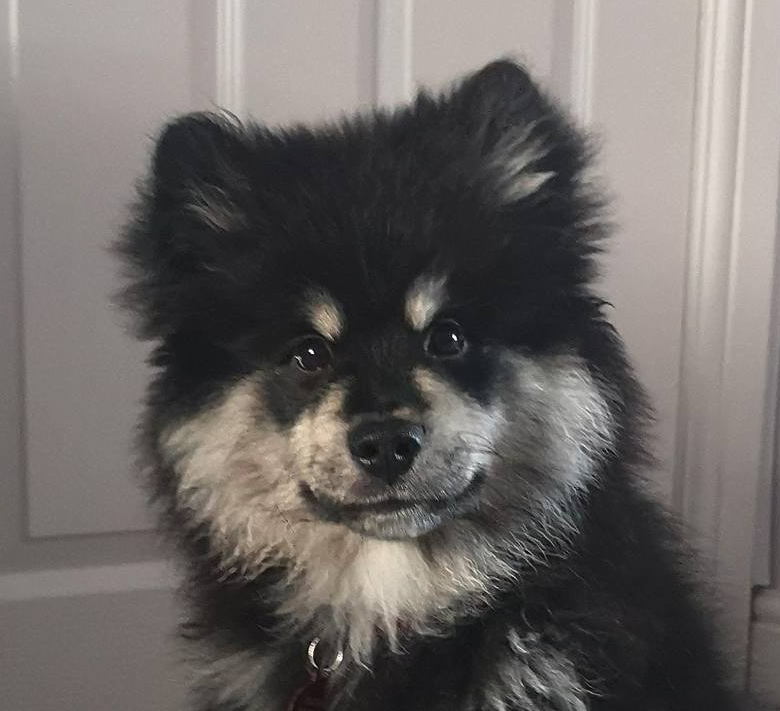 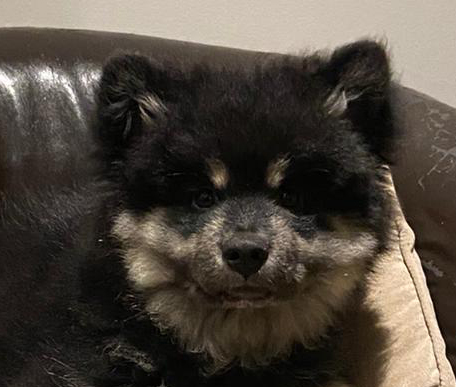