Over 50 Years with pedigree dogs

Our first pedigree dog joined us in 1968 – a Pyrenean mountain dog, since then I have owned and bred Border collies and now Finnish lapphunds.  a potted history below: 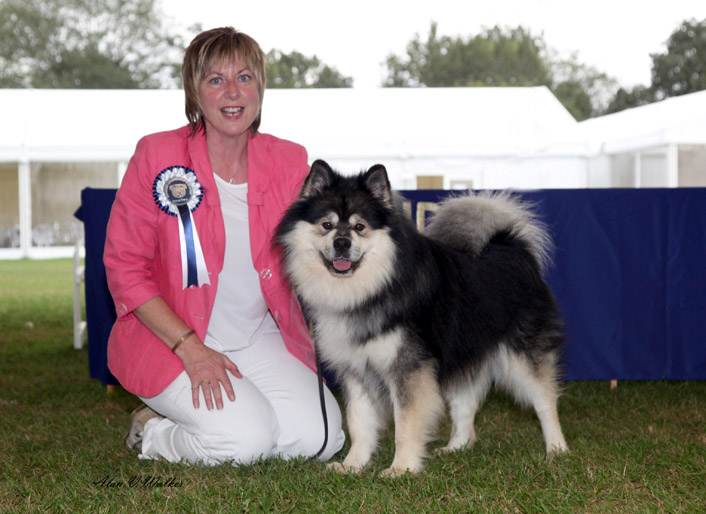 In 1987 – my first pedigree border collie – Jocund Fay (Fly) joined us, followed in 1989 by Romellva Soda Water with Elbereth, who was to become my foundation bitch for the successful border collies carrying the Elbereth affix.  1990 saw the first Elbereth border collie litter born. 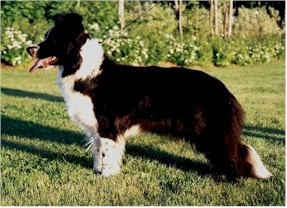 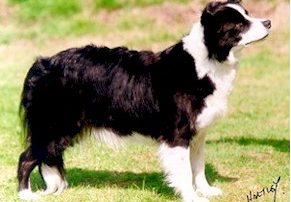 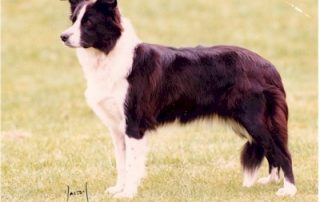 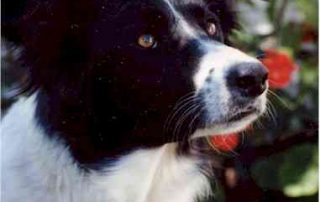 We no longer breed border collies – concentrating solely on the Finnish Lapphunds.  In 2011 – Elbereth Matkamies became the breed’s first champion, though there have been many significant firsts along the way. 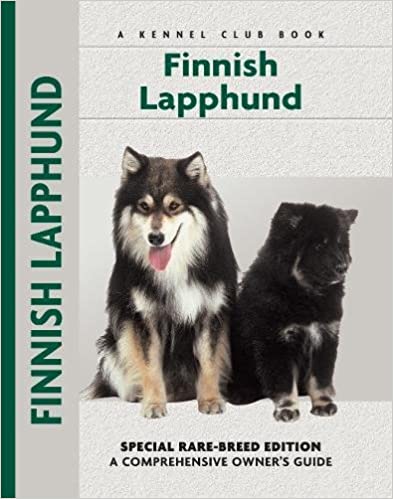 Matka goes onto become the breed record holder with 22 CCs – he also sires the bitch breed record holder, Elbereth Pelinainen (20 CC).  With Champion progeny here in UK and overseas, his dutch litter are highly successful with Vasaran Barbarossa being the second of his daughters to follow him to BOB at Crufts.

Elbereth strives to breed quality, healthy lapphunds with the help of our respected breeder friends in Finland.  See our records.