Mamo joined us from the Lumiturpa Kennels – just like Pigga and Onneli before her, joining us in the Uk in partnership with Sue at Bridus.  The idea being that I would mate her to a lovely boy in Finland – and she would whelp at Sue’s but under my affix, then at a later date she would be mated under Sue’s affix (which she did to Elbereth Mikko and produced two Champions).

Like Onneli she has a very soft and easy going nature – but at times her wild instinct just takes over – and she can clear a 6 foot fence to take herself off hunting when the feeling grabs her! 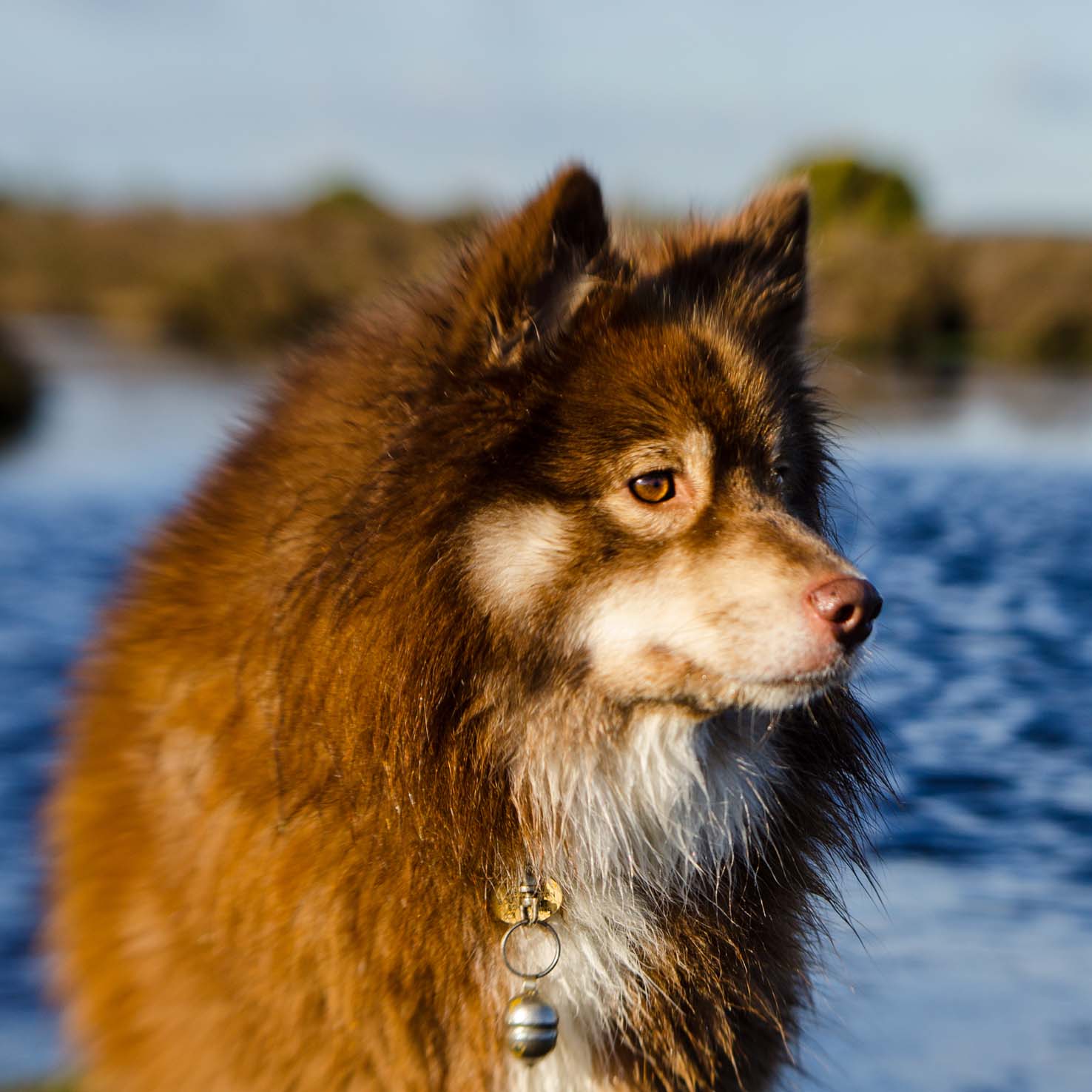 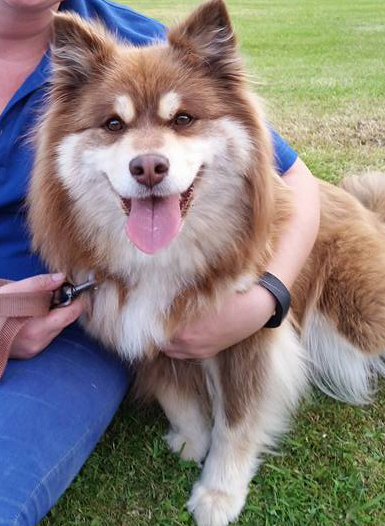 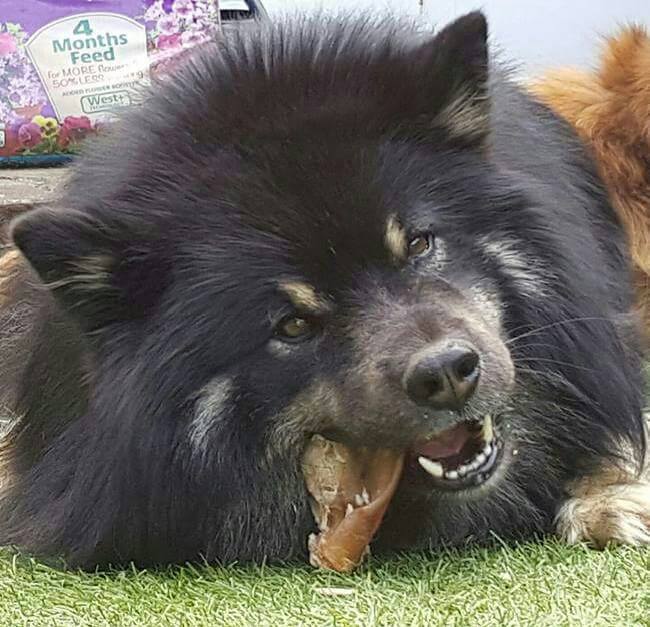 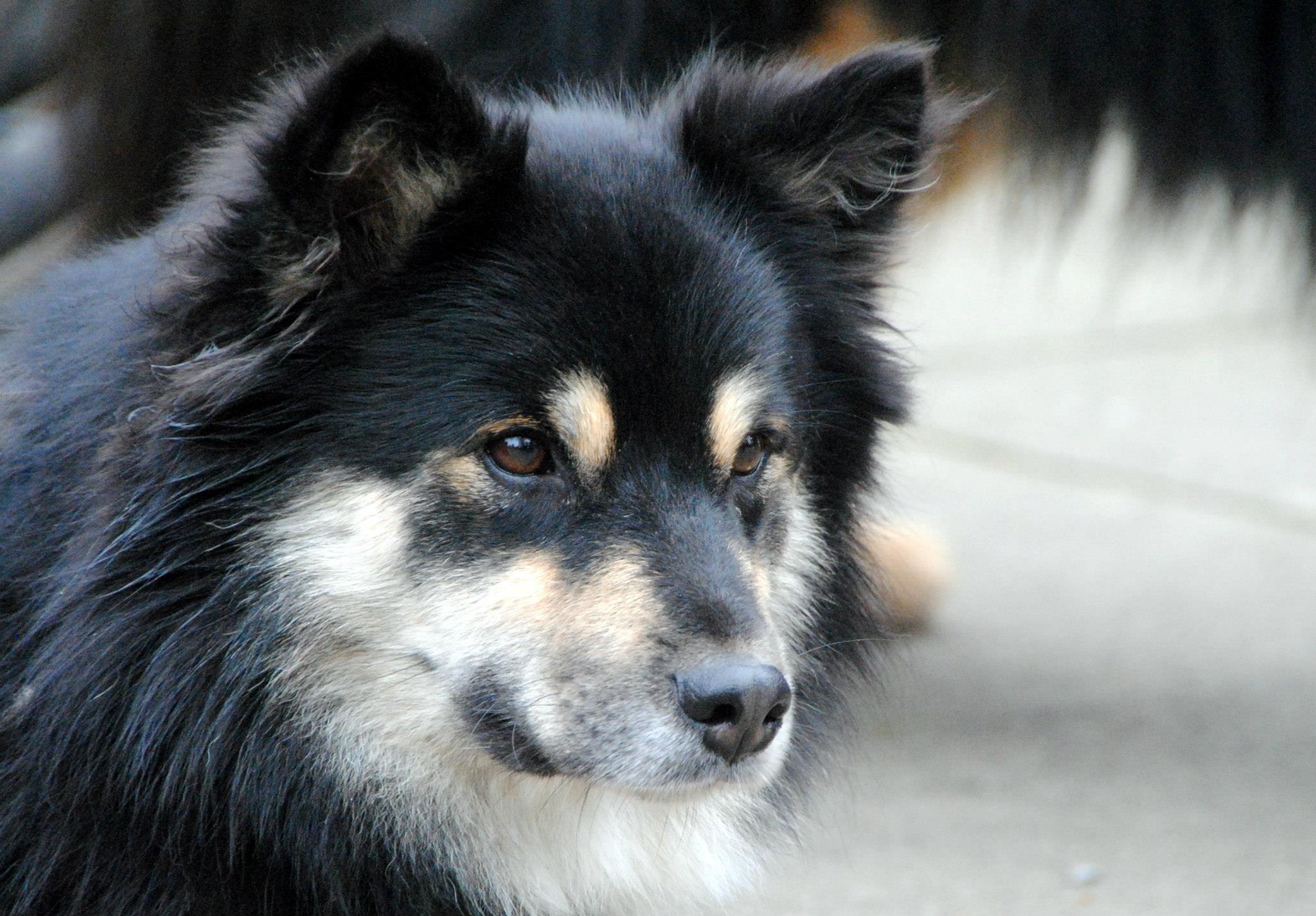 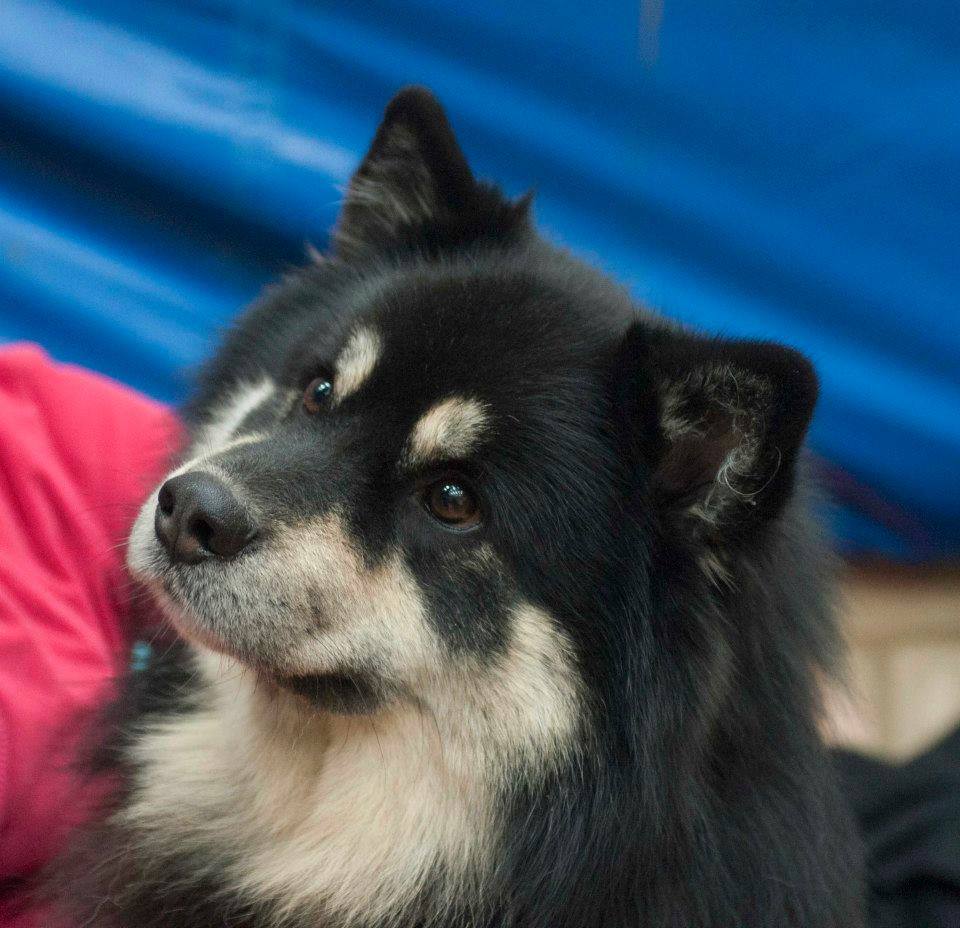 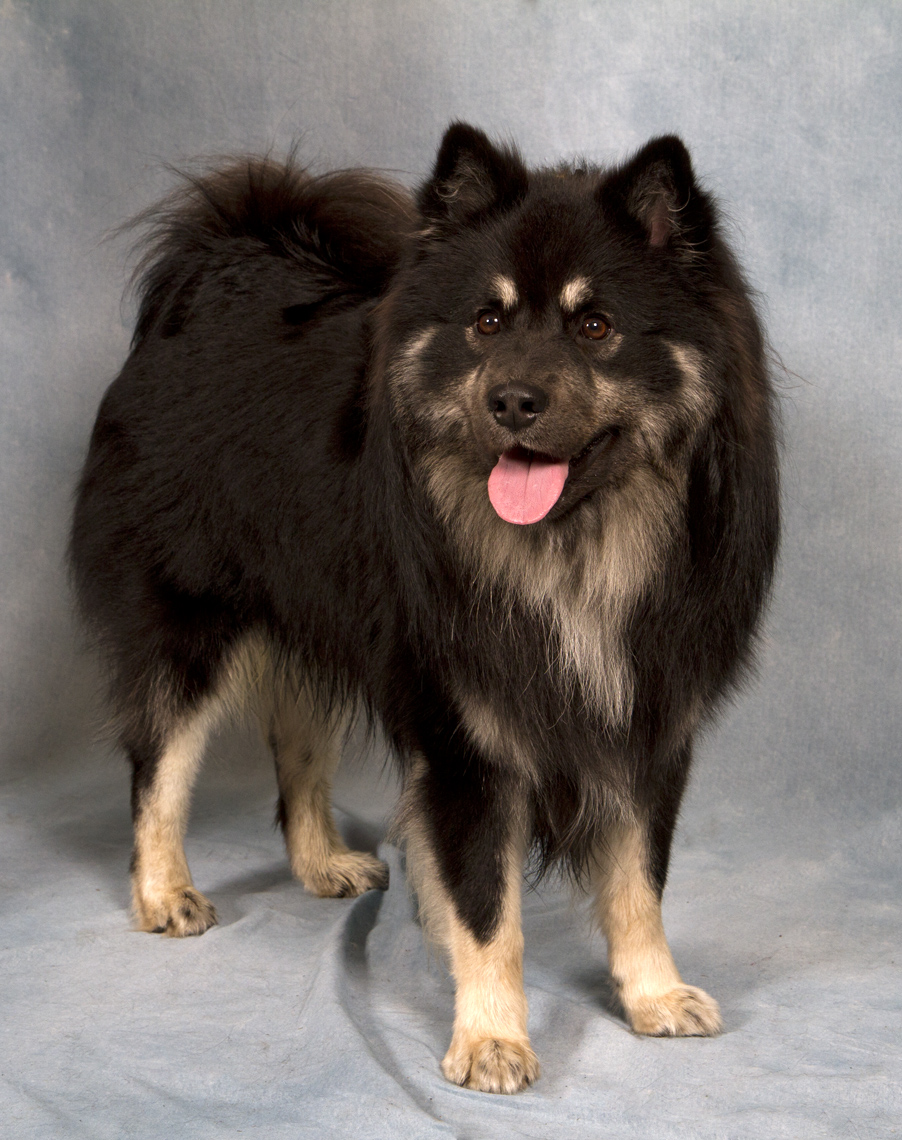 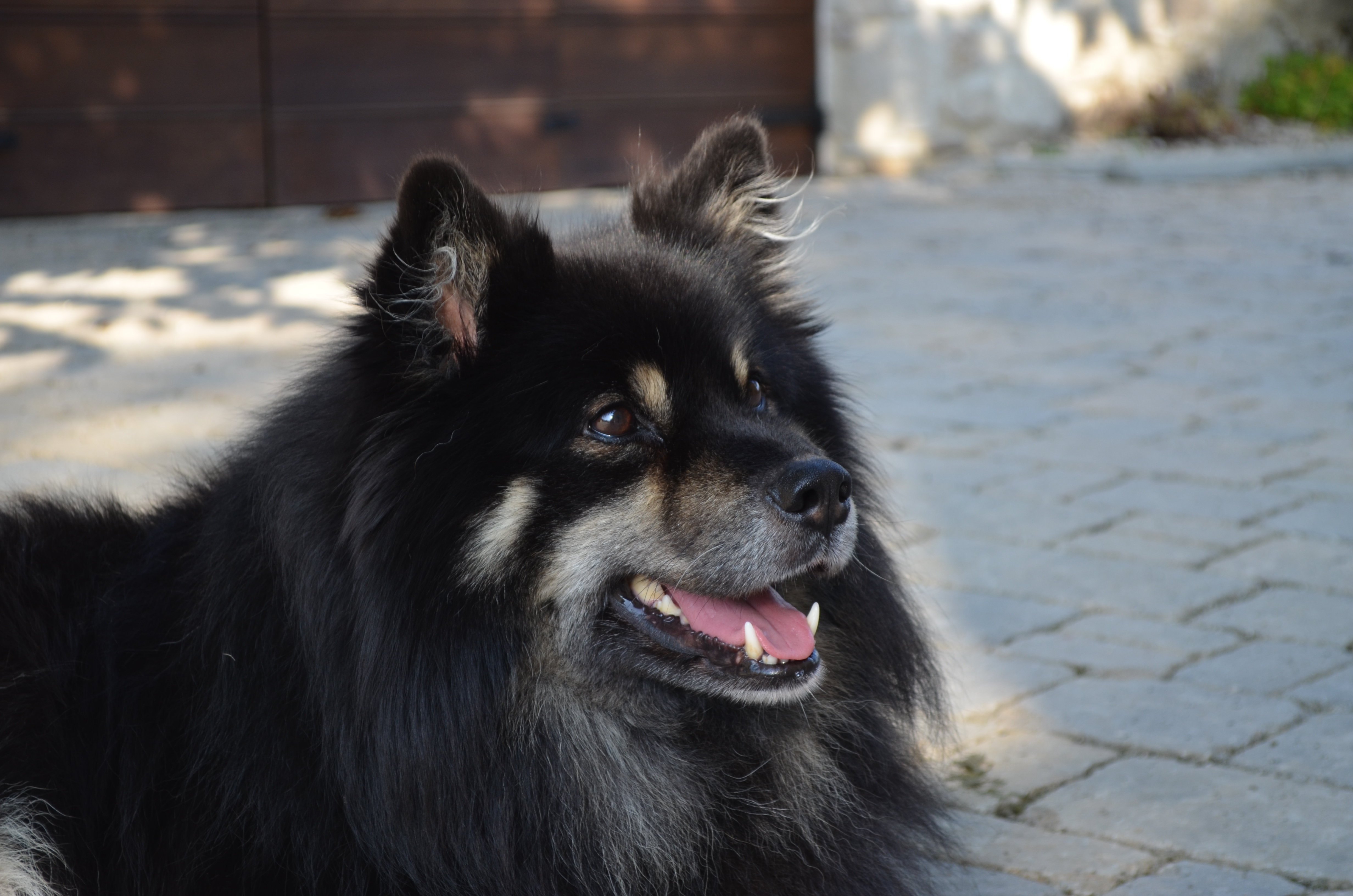