Matka is named for the mammoth journey I undertook to fetch Lecibsin Macce to the UK to mate with Elbereth Kyky, Matkamies meaning “Traveling man/wayfarer”. When the litter of four were born, I was planning to keep the bitch- who we now know as Kia, but Phillip insisted we kept the wolf sable male….. the rest they say is history.

He is the Uk’s first Champion, winning all his CCs in 2011 – At Richmond Championship show in September 2011, breed history was made, when Matkamies won the single Challenge Certificate on offer under judge Mrs Zena Thorn-Andrews to become the first UK Champion Finnish Lapphund. Matka won his first CC at Birmingham National under Sue Dunger, the second at SKC under Julie Vaughan. Matka is the #1 winning lapphund of all time in UK.

He has four UK litters, plus one in Finland and one in Holland. His progeny are proven in the ring winning CC s/res CCs and best puppy awards plus numerous BOB/BB awards. In fact his daughter Pelinainen is the bitch breed recorder holder and #2 Lapphund

Matka is a delight to live with, the softest, gentlest dog you could wish for. He has no male on male aggression, runs free in the park having a very good recall and has attained his KC Gold Good Citizen award. He is a very special boy indeed, if you meet him you cannot help but love him.

Critique from Mr Lekhonen at Southern Counties 2015 for Matka, OD (5) 1 CC & BOB, Jackson’s Ch/Fin/Int/Lux/Bel/Dutch Ch Elbereth Matkamies, tall handsome dog of excellent type. Beautiful masculine head. Excellent angulation. Correct proportions in strong body. Very well carried tail. Beautiful coat. Excellent temperament & movements. He carries himself so well when standing & moving. I can now see from his titles that I am not the only one who has appreciated his beauty. Congratulations to the breeder. 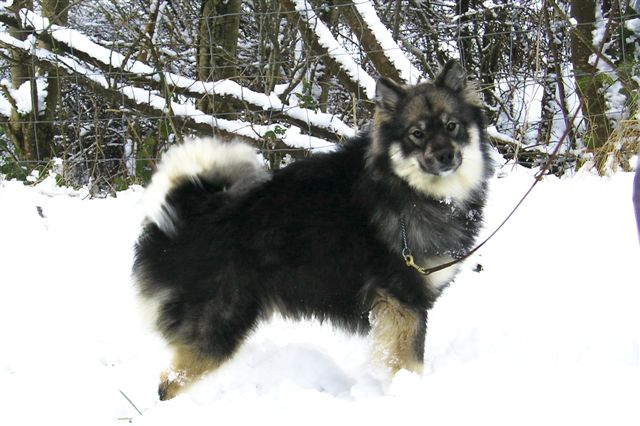 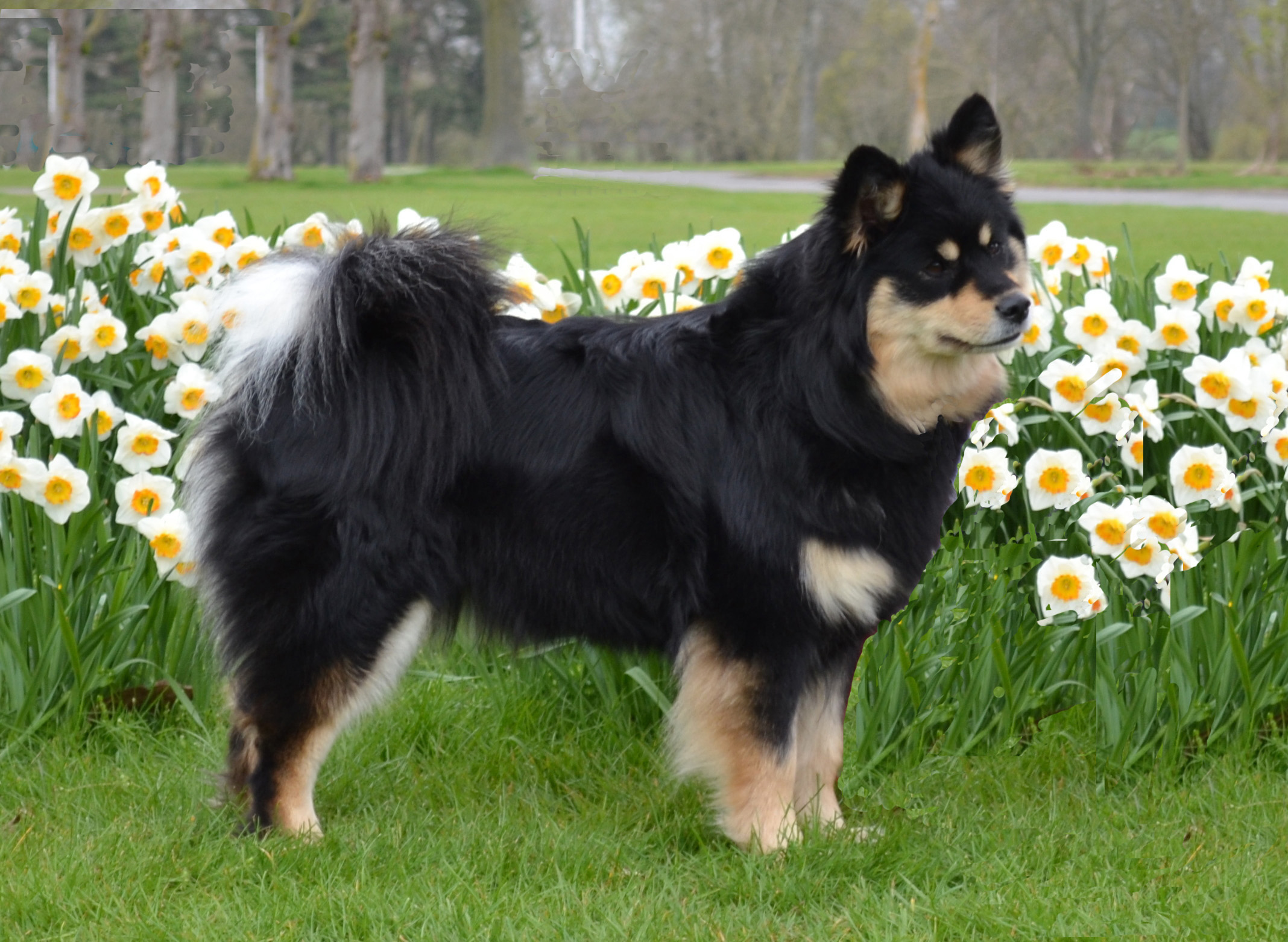 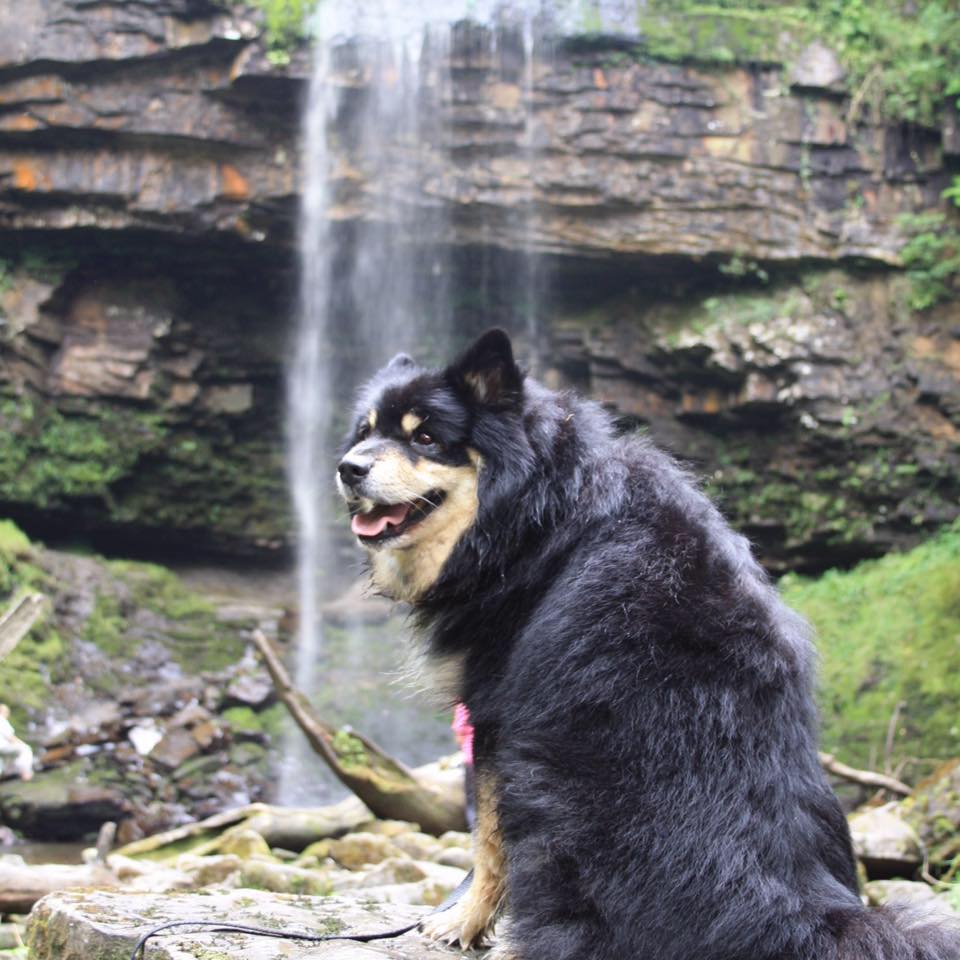 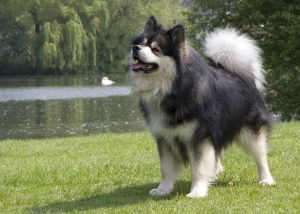 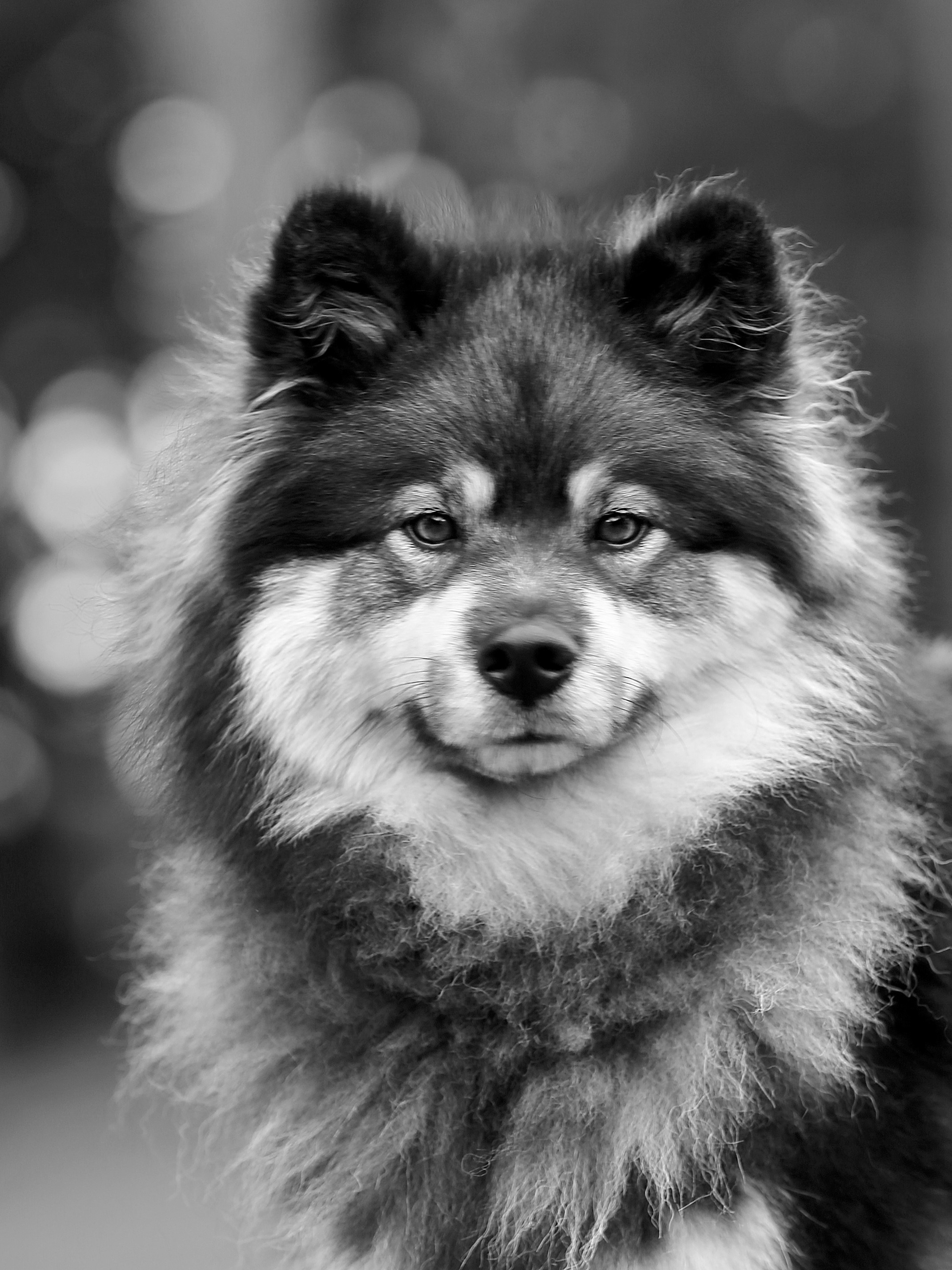 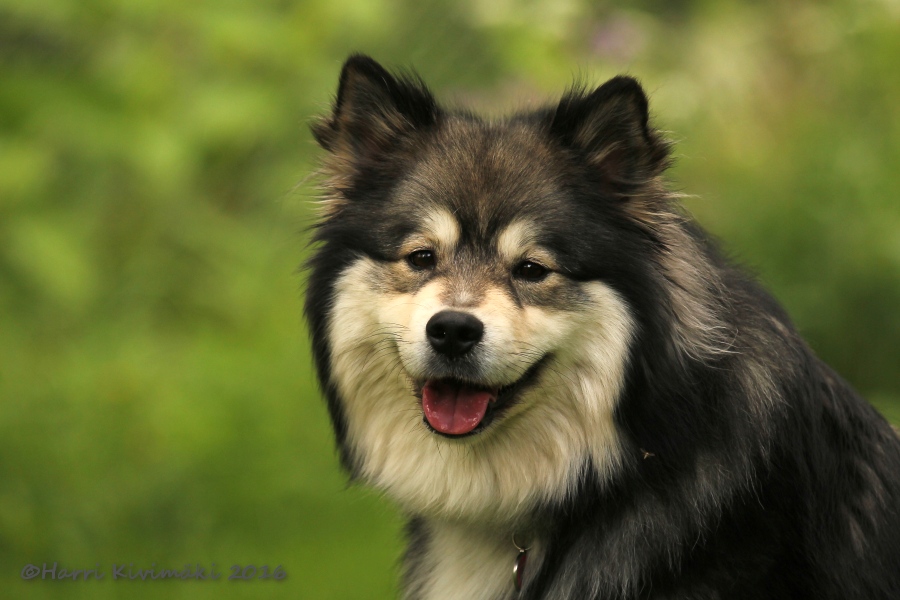 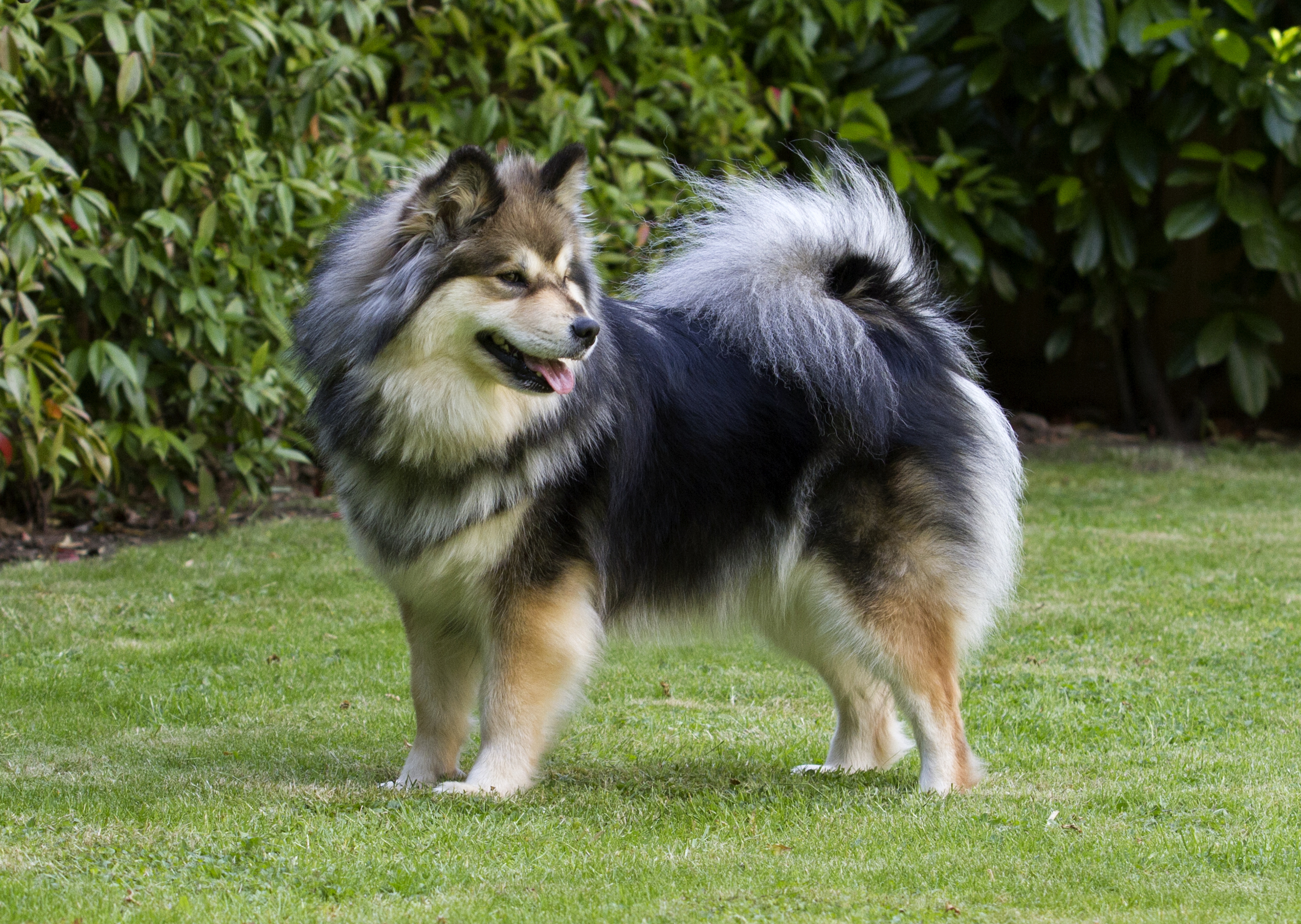 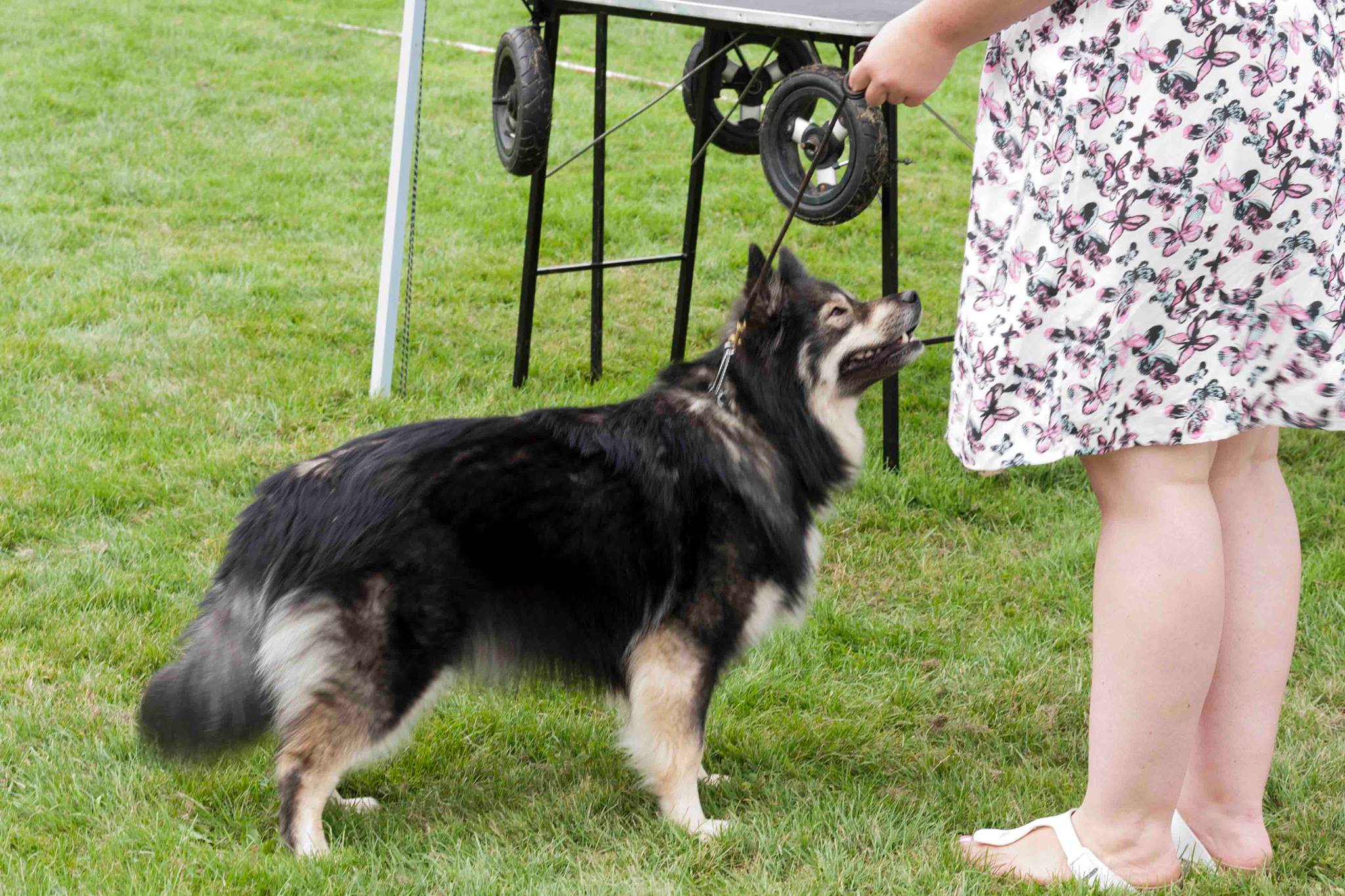 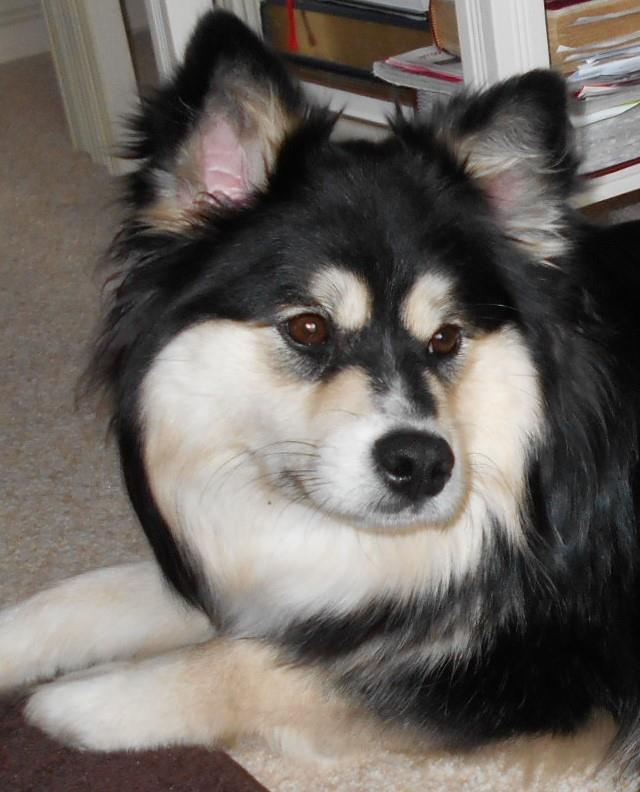 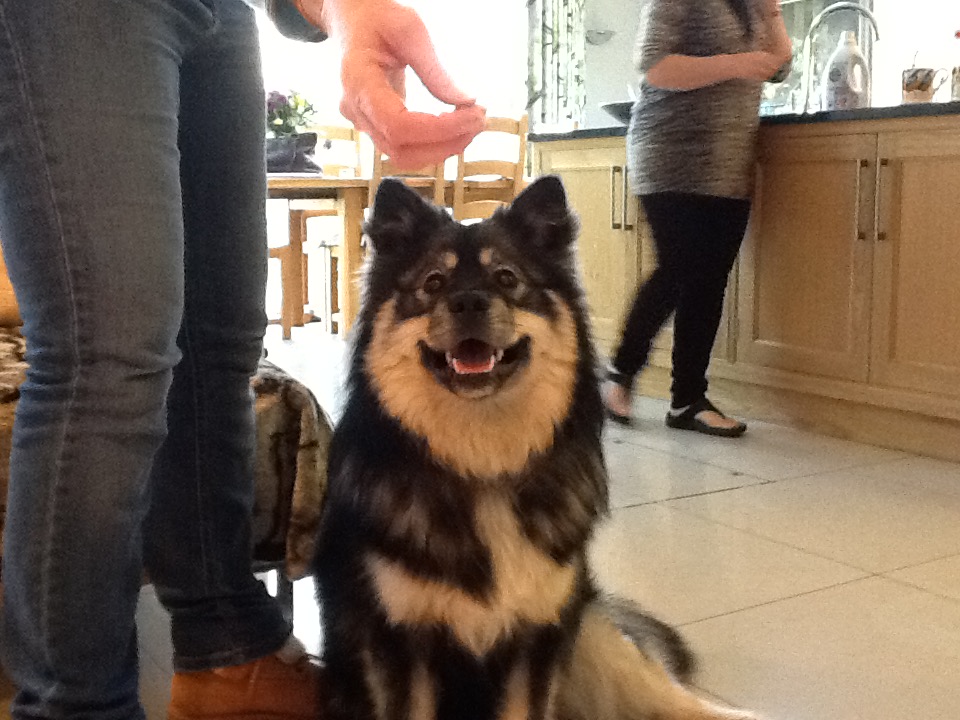 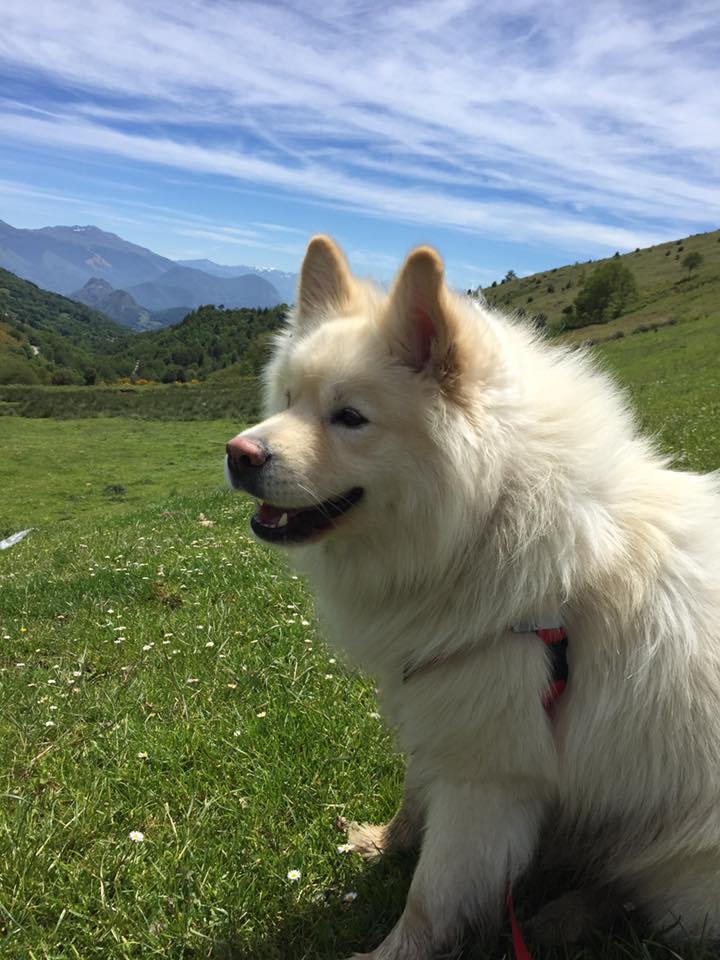 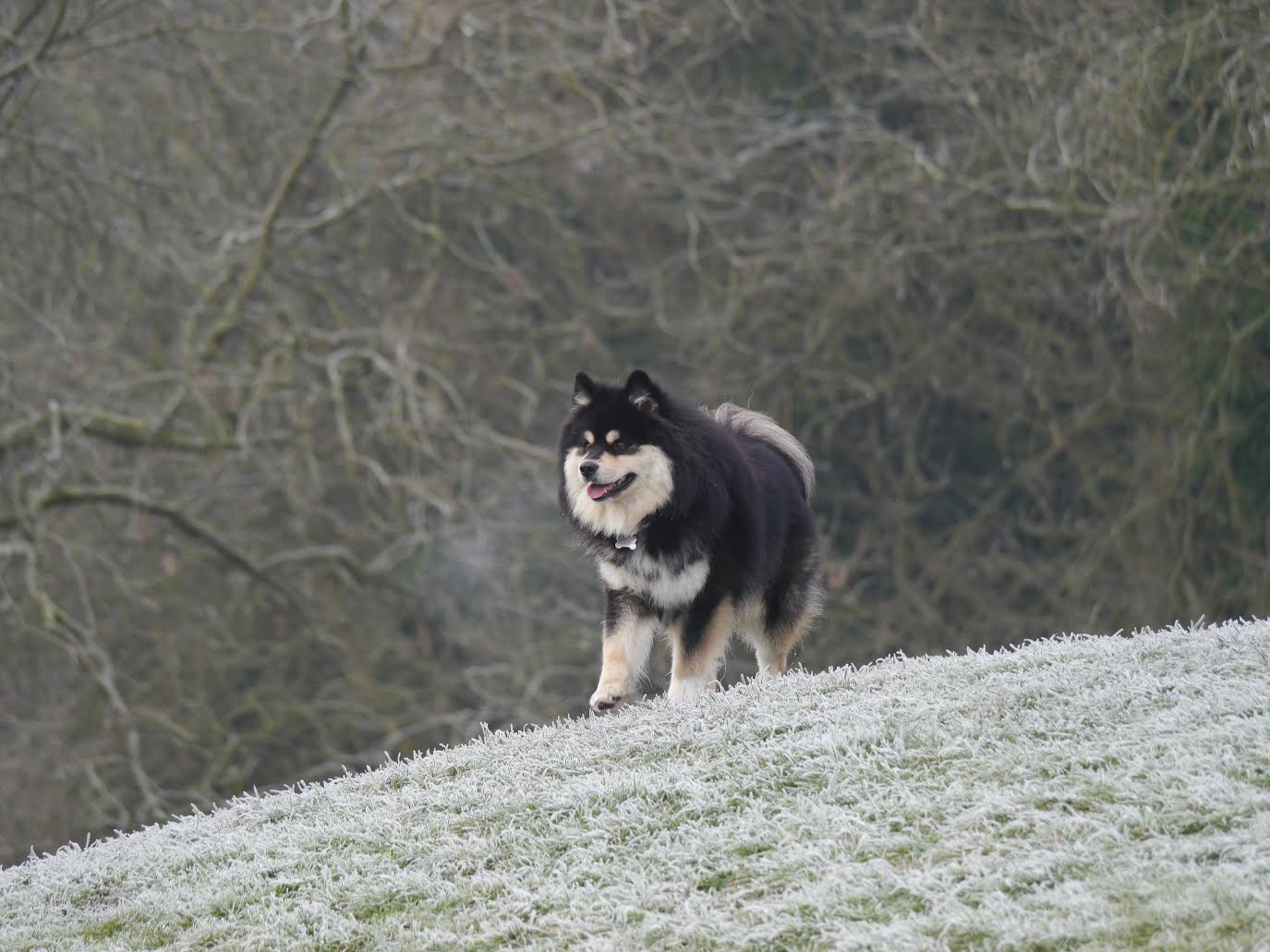 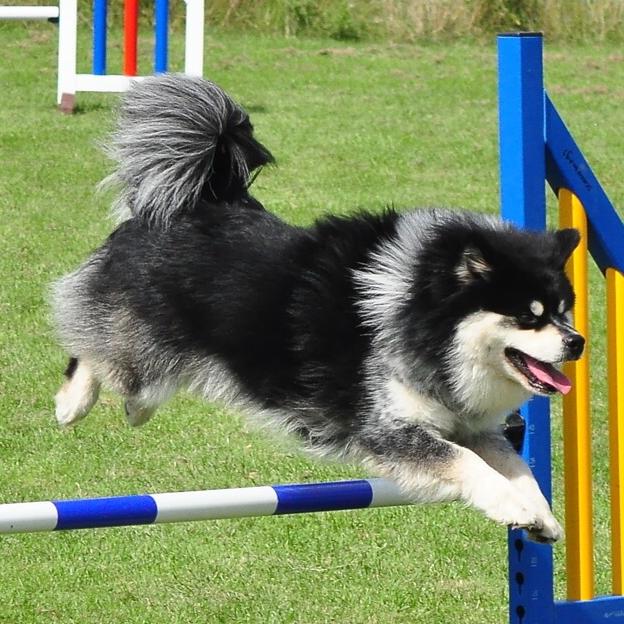 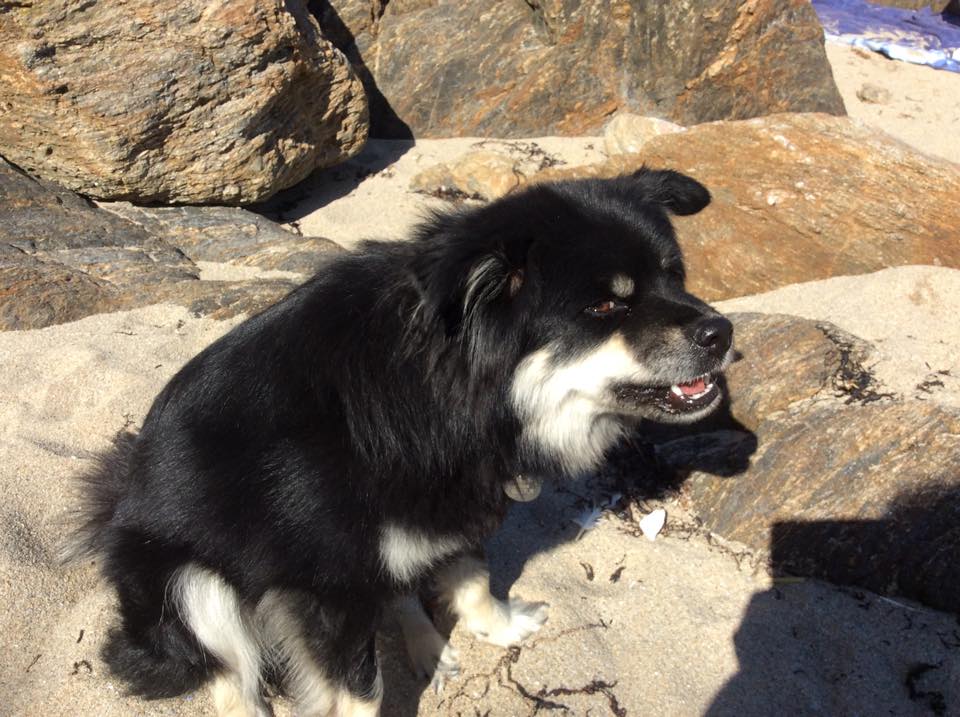 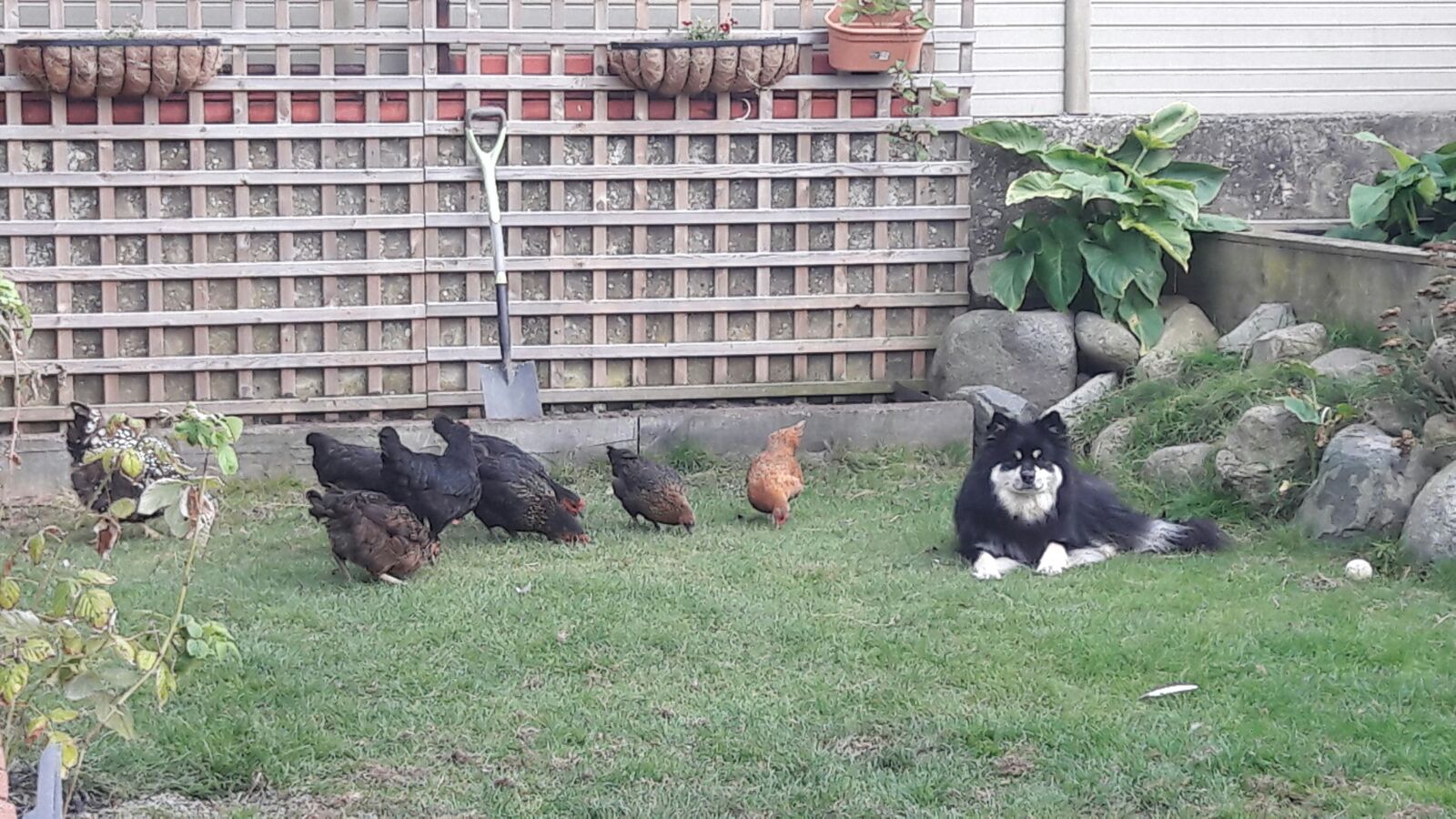 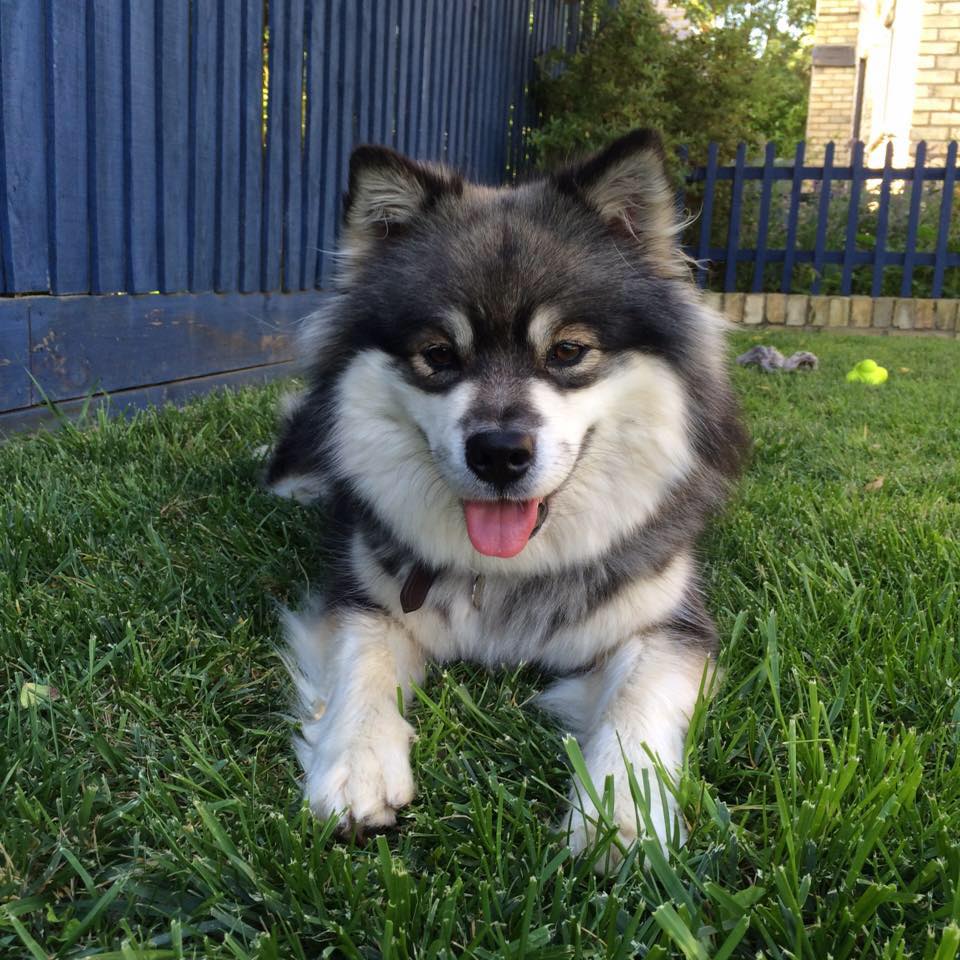 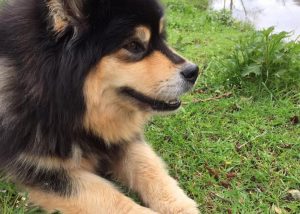 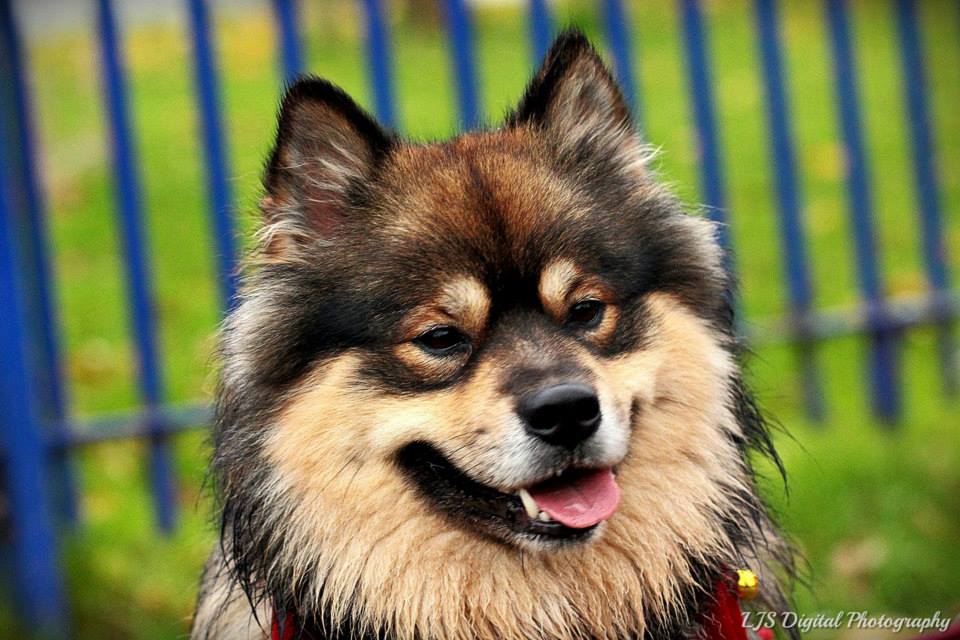 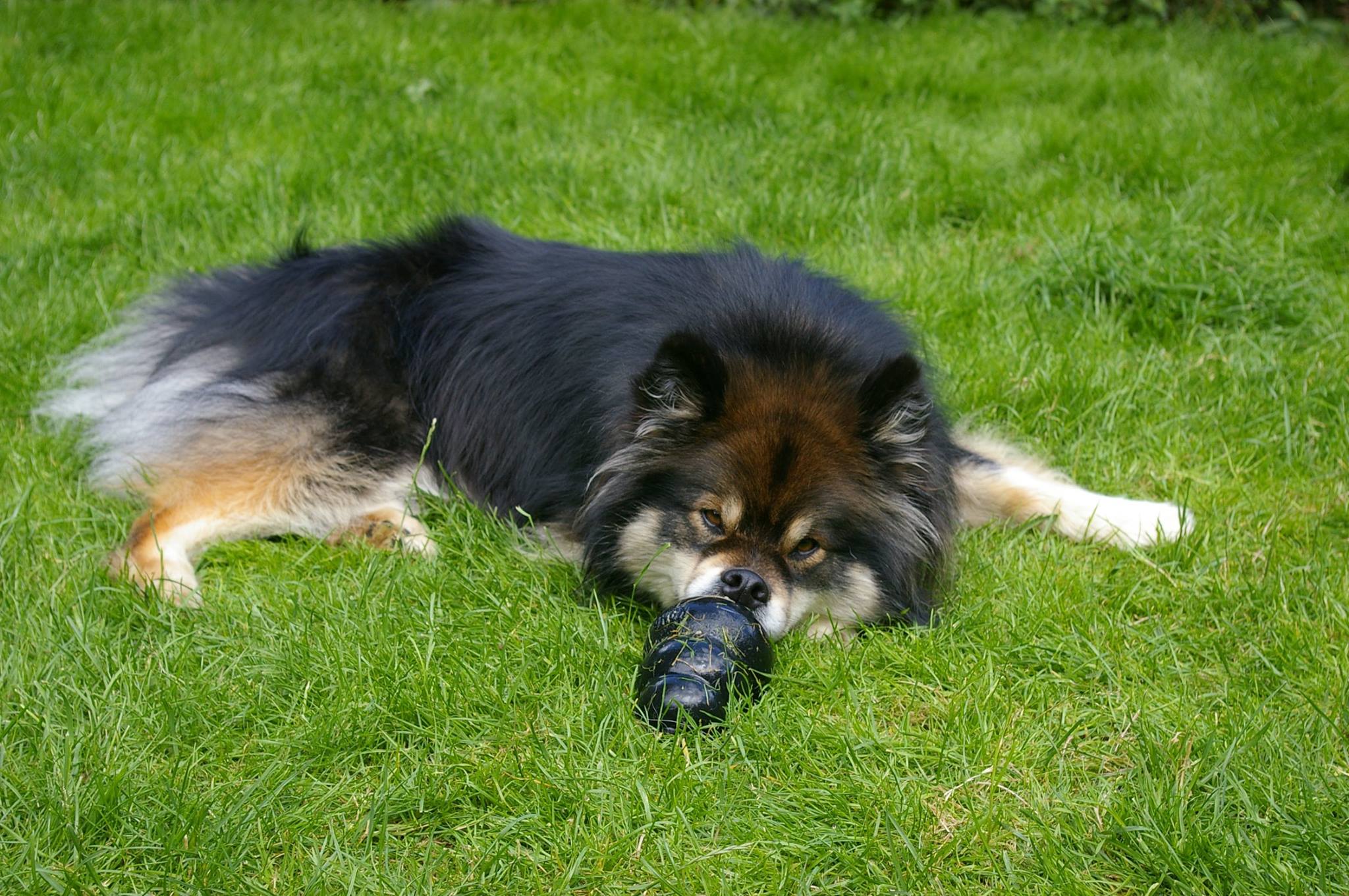 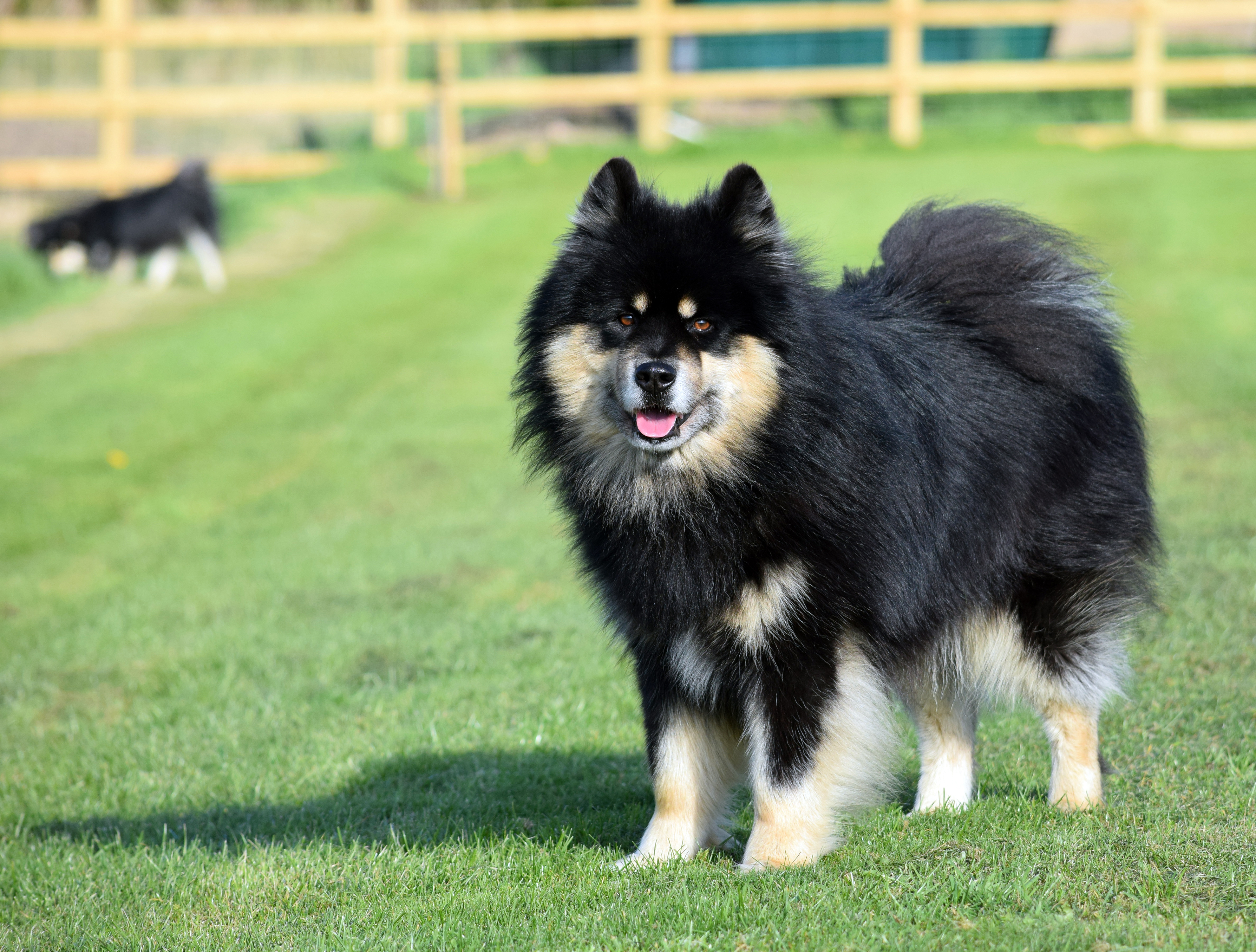 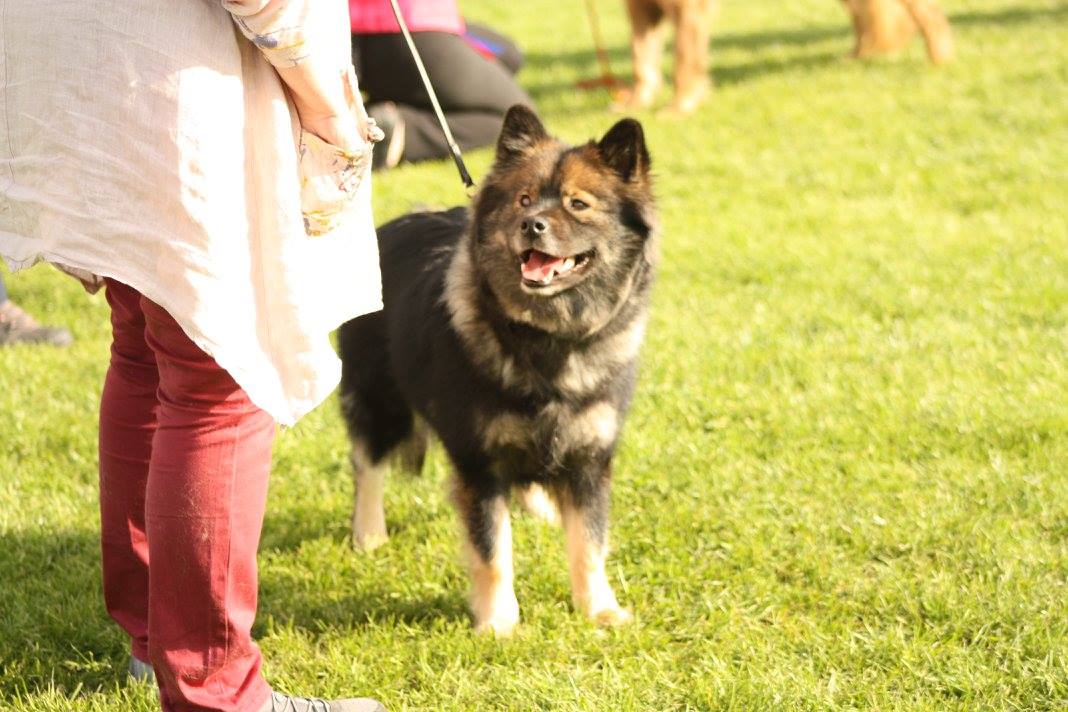 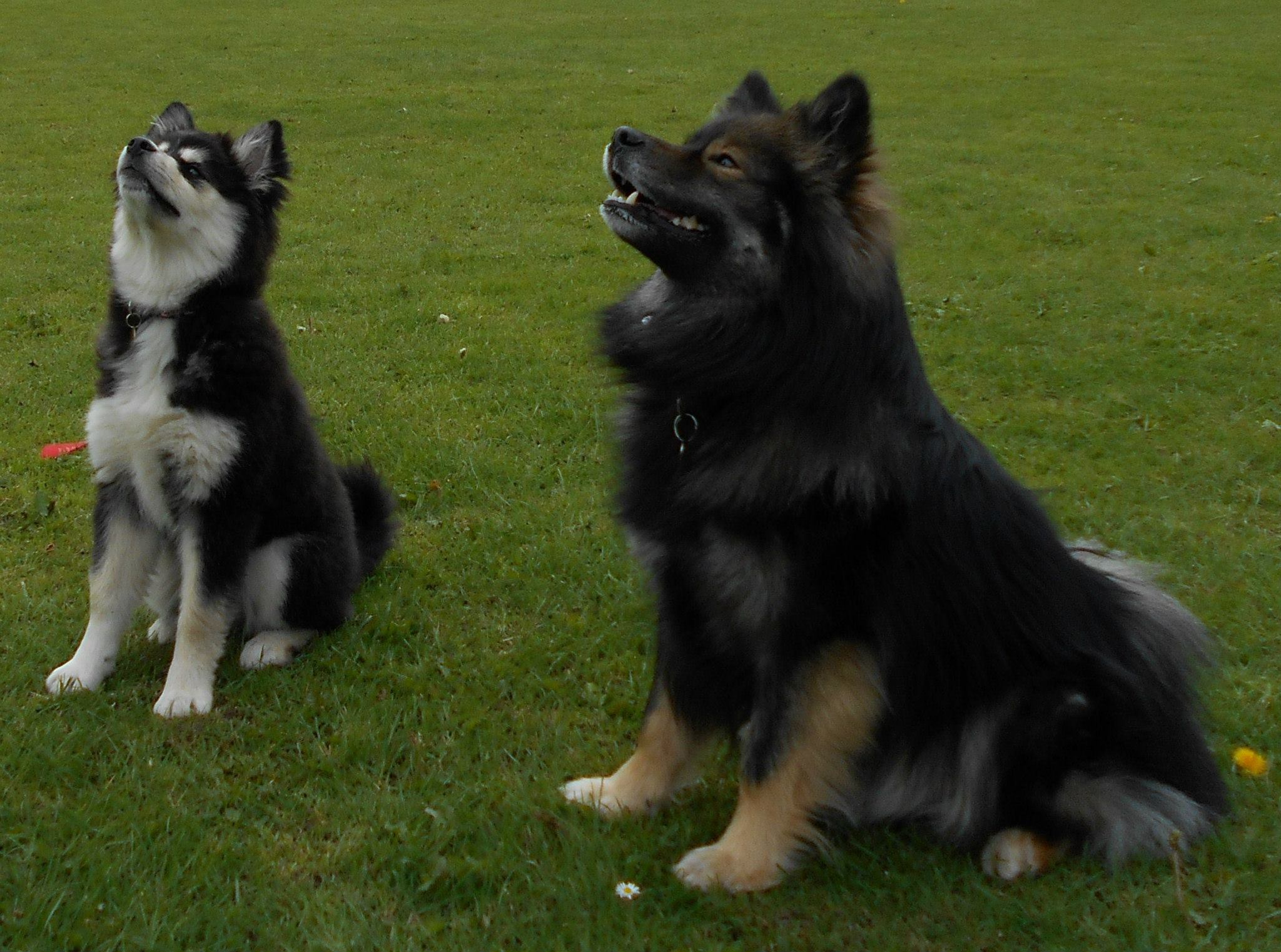