Ok so I mis-spelt Kimmi’s name – it should have been Kimi after the racing driver – but he never held it against me!  Vanessa was adamant she didn’t want a dog puppy – but with only one bitch in the litter – she decided to have the smallest boy – though he grew to be a very strong boned impressive lad, but Vanessa and Mark never regretted their decision, as he proved to be very trainable and a gentle giant.

With a busy family life – Kimmi did not get to many shows – but he certainly made his mark when he did, who could forget those furry feet, and as a veteran he showed he still had what it took.  A special boy who was so much his mother’s son and I just loved the way he “chatted” to the special people in his life. 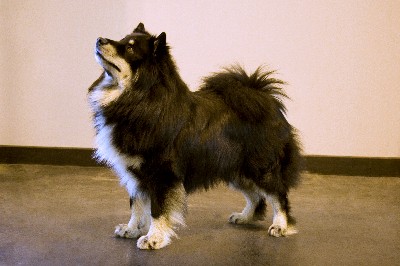 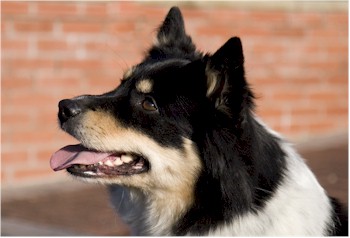 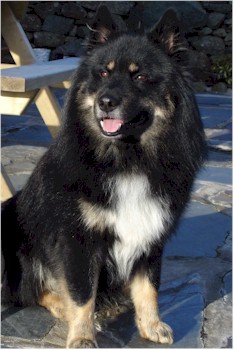 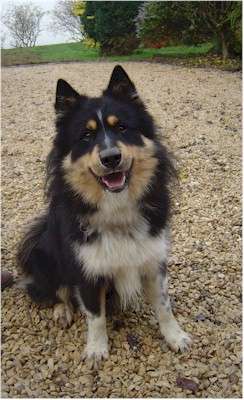 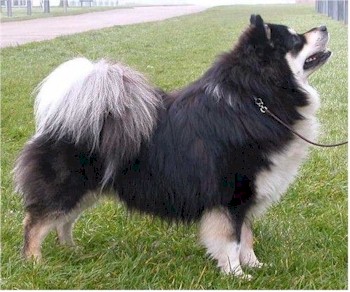