Lapinkulta means articgold, and named on a theme after his sire, I was immediately taken with this dog pup – and decided I was going to break the habit of a lifetime and keep a boy, perfect as Pia wanted another lapphund and would keep a bitch which I could breed on from.  Kulta was such a handsome pup and looked life he would be a real heart breaker and show boy, but for one thing….. sadly his testicles did not drop – and though we waited till he was 8 months old – I decided that he would be better joining Andrew, Claire and Karhu, especially as their work schedules meant they did not want a cute baby pup.  As you can see from the photos he sure is a handsome fella. 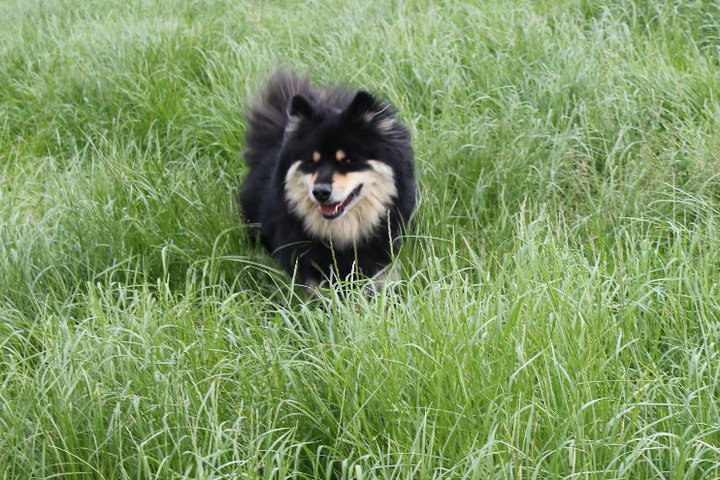 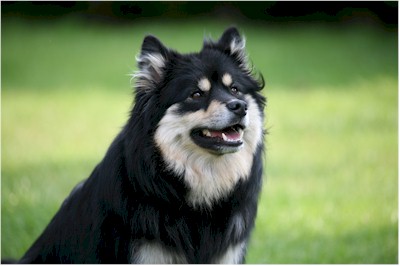 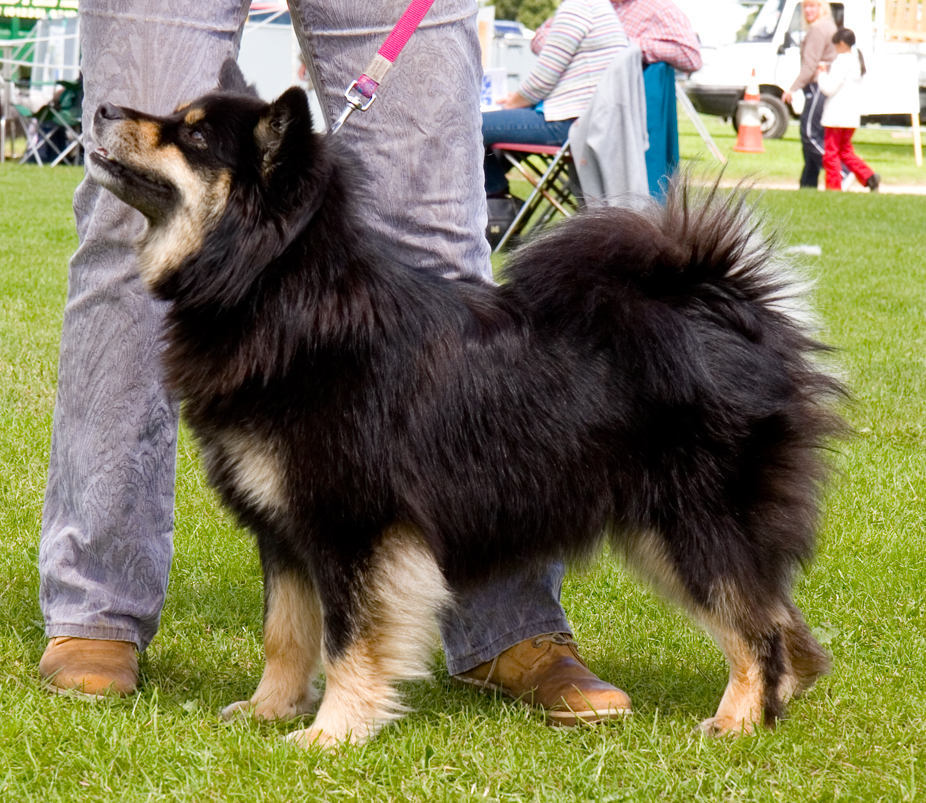 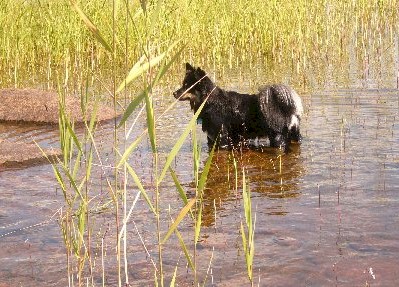 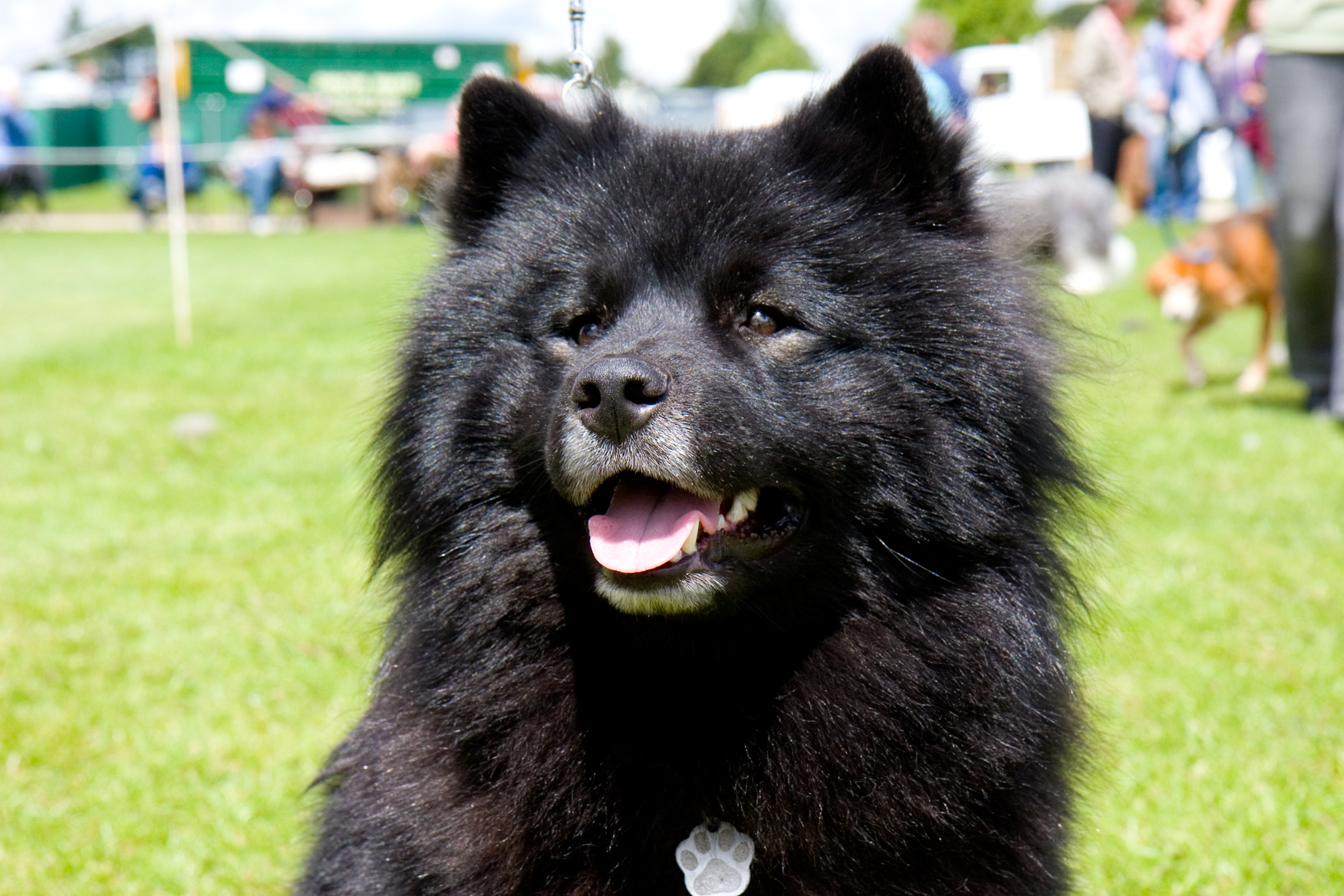