Lumo was the first born pup in the litter of three from Kaapro  x Halla’s litter.  She was called Creamy on account of her colour (hardly an original name).  Very much the thinker of the litter with a calm nature – happy to let her brother and sister do all the scrapping, now named Lumo (Lumenlumo translates as enchanted snow) and lives with Fiona and Tony and family, am sure she will be the inspiration behind many sketches as both Tony & Fiona are artists.

The first Cream (dog) to win a RCC was Morval Salainen Ase the second, was Lumo at LKA (the first bitch) and she then went onto win another at Crufts!!!

She is the first cream lapphund to be awarded a Junior Warrant and the first to win a CC, going onto be the first to become a Champion, winning her first CC at Windsor 2019 under Sheree Dickson, taking BOB, and her second later that year at Driffield under Lynne Salt, winning her third under Marion Hodgson. 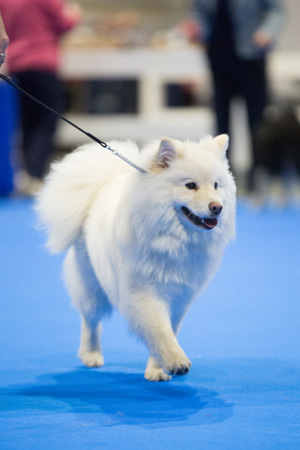 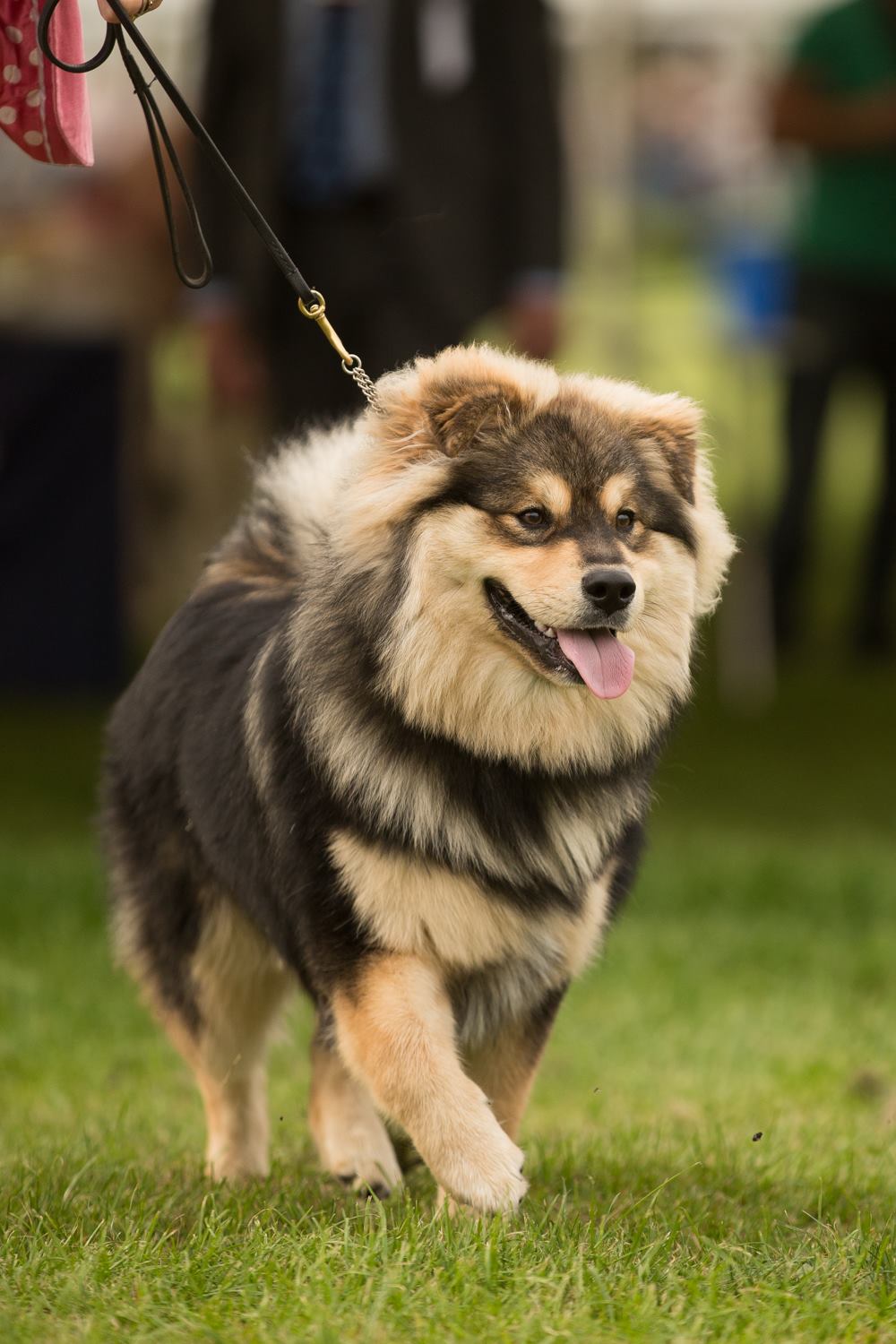 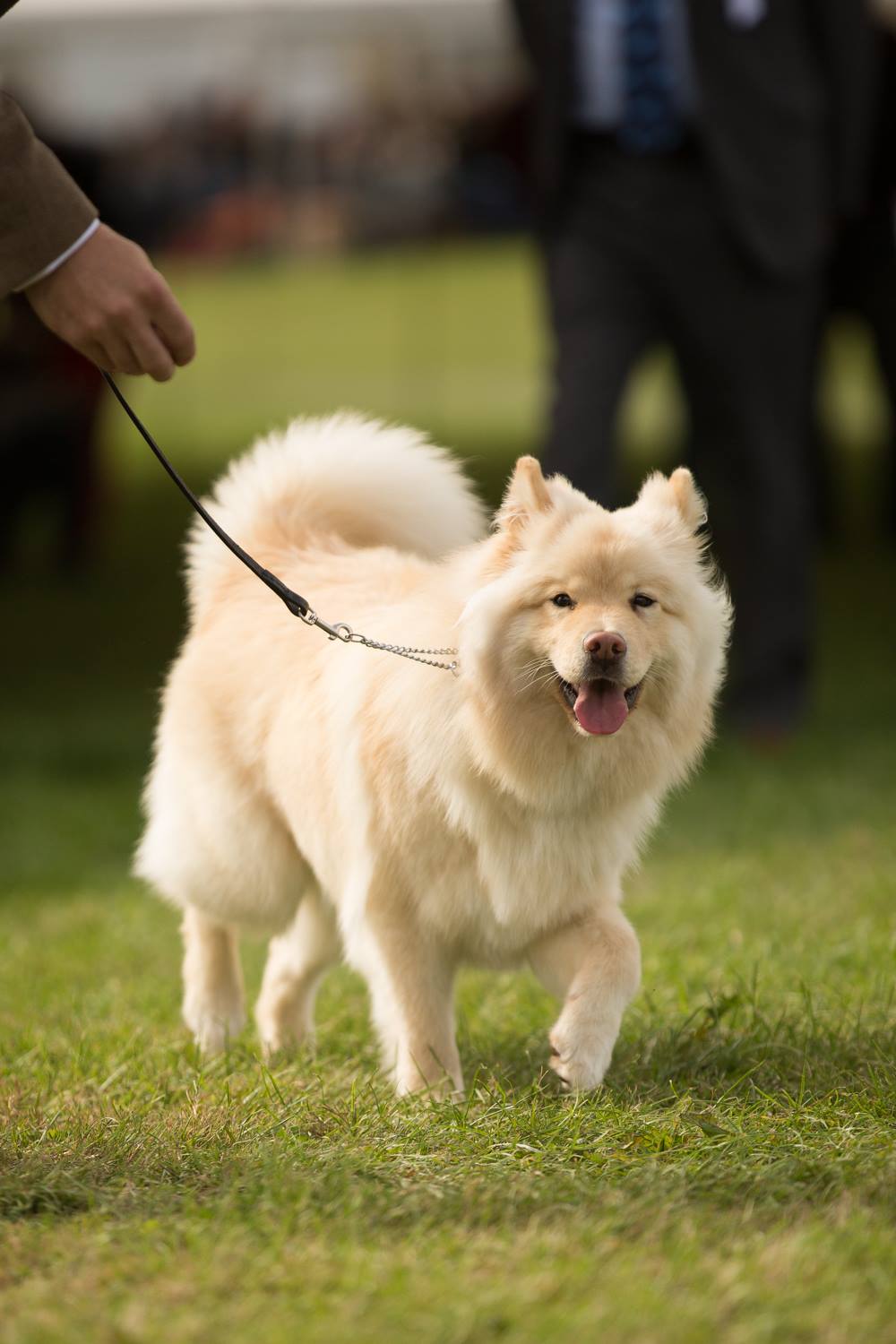