Suvi means summer but for some reason her nick name of Curly stuck with Terry and Sylvia so that is what we know her as.  A beautiful girl who has a gentle nature and loves everything.  A regular winner at the open shows including top honours, she soon gained her ShCM.

Suvi was sadly diagnosed with cataracts at an early age which meant she was destined not to be a mum.  In later years she also developed diabetes, but responded well to her daily injections, living life to the full.  Sadly what appeared as a skin infection was really something worse and her quality of life deteriorated, so Terry & Sylvia had to let her go the Rainbow Bridge.  A super natured girl she accepted all the little dogs and puppies into the family, taking them under her wing.  A special girl who will be much missed. 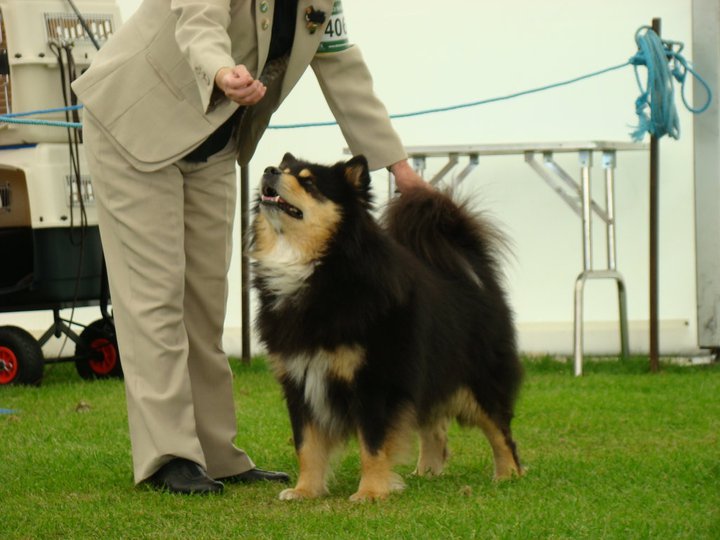 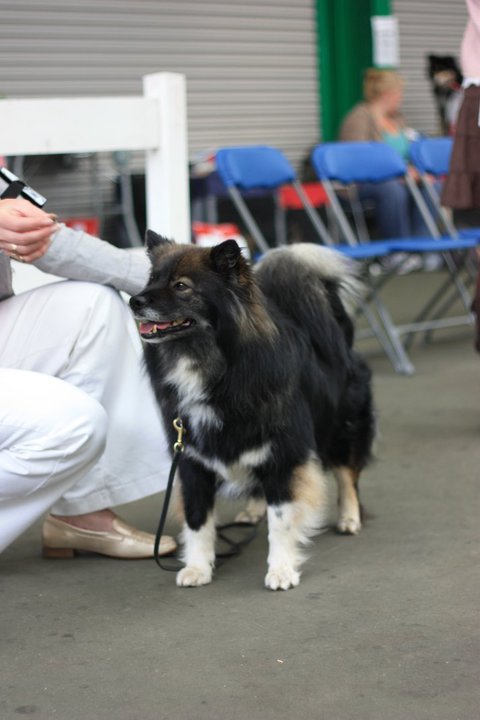 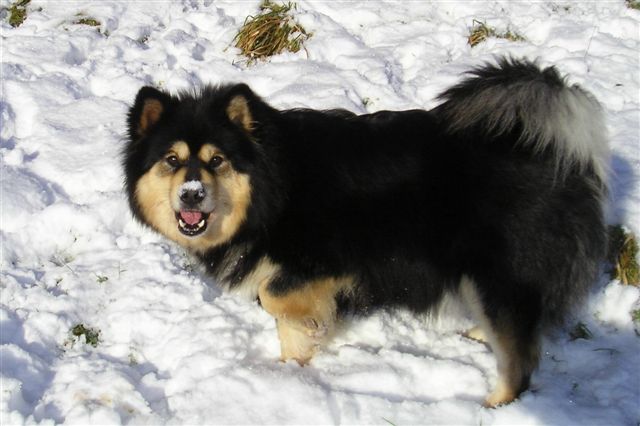 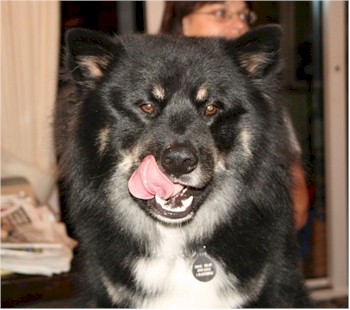 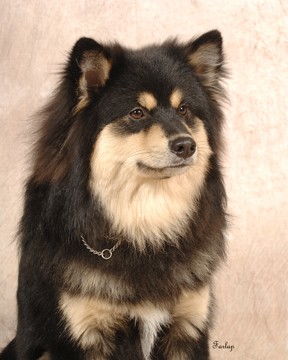 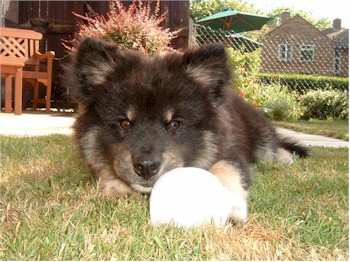