Satu such a lovable clown, even at 13 years old her attitude and looks meant she was regularly mistaken as a puppy!  A very cheeky girl, who created plenty of mischief, she may not have made the big time in the show ring – but she made us all laugh and smile at home, such a tonic.  Satu means fairytale in finnish – and when I “borrowed” Pigga from Matti & Riitta in Finlnd I mated her to Staalon Lapinjoiku hoping for a bitch puppy to keep – Pigga was scanned for five pups so all looked good – until the whelping when out popped 5 boys!  I was relieved they were ok but disappointed not to get my bitch pup – when a while later a bonus pup – a bitch was born and it seemed like a fairytale ending!

Satu was my first truly “Miss independent” lapphund, her recall when squirrels were concerned left a lot to be desired, and I got fed up with trying to catch her around the trees, so she was routinely walked on a lead – until she was matured at 12 years of age!  Her ability to find the tiniest of gaps to serve as escape routes from the caravan also resulted in many an “amusing” early morning or late evening search party running about in PJs shouting “Saaaatttuuuuu”, but she always came back!

As she got older she was very capable of making sure she got what she wanted – coming out of retirement to attend club shows as a veteran she would make sure she was noticed – barking for treats, and at home, refused to stay outside for  a comfort break for any longer than was actually necessary.  Enjoying the comfort of her hammock bed and getting plenty of beauty sleep indoors.

Even as recently as 6 weeks before she left us, she was mistaken on a walk as the pup, her youthful looks and active jaunty walk belying her years, we called her the Peter Pan of the lapphund world, and she loved a short but cheeky game with her toy boy Uka as I prepared their dinners.

When she went off her food I assumed she didn’t like the new brand, but it was to signal the start of a short illness which impacted on her kidney function and the time came too soon to give her peace.

The dam of two lovely litters 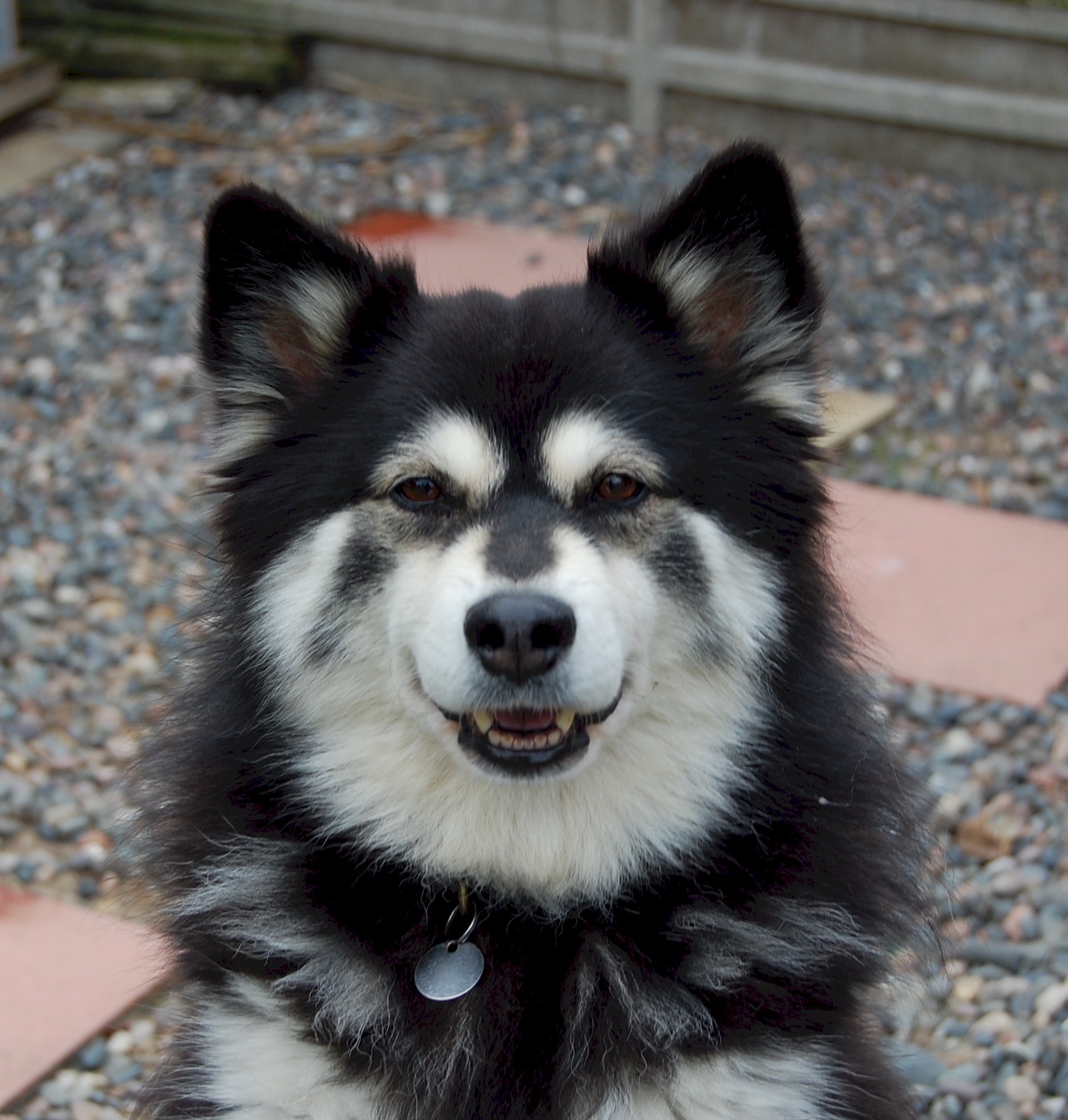 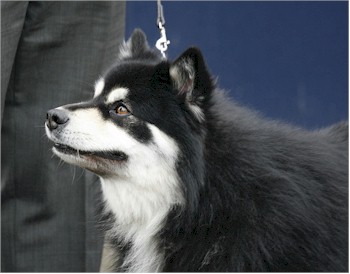 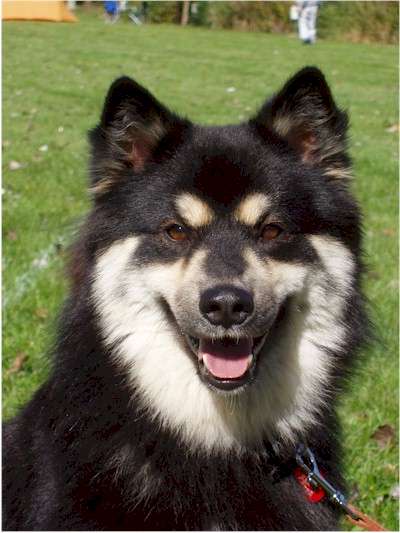 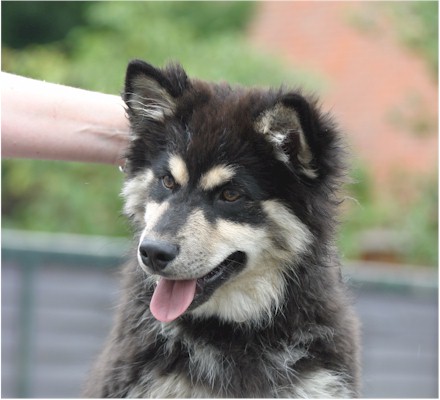 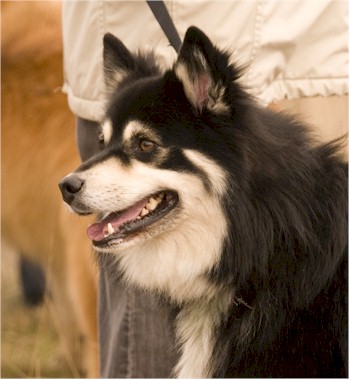 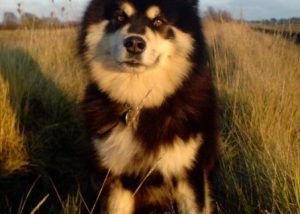 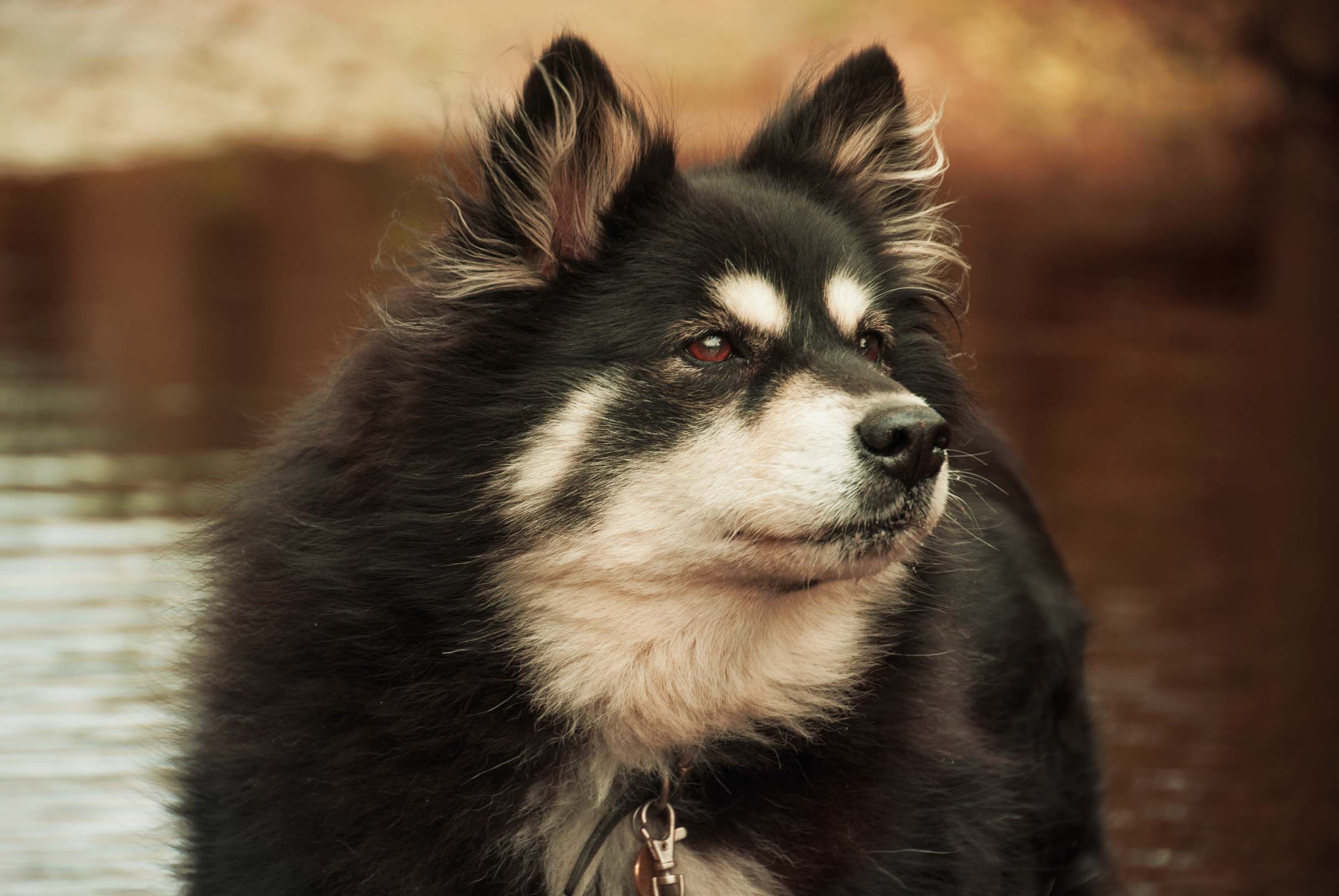 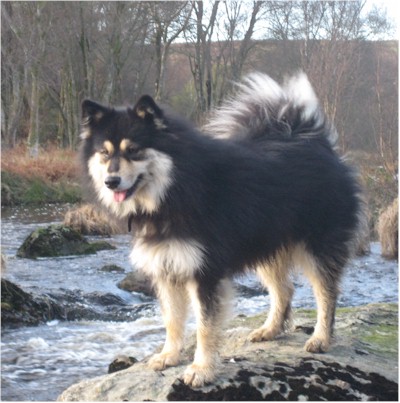 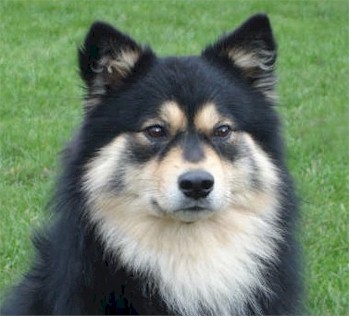 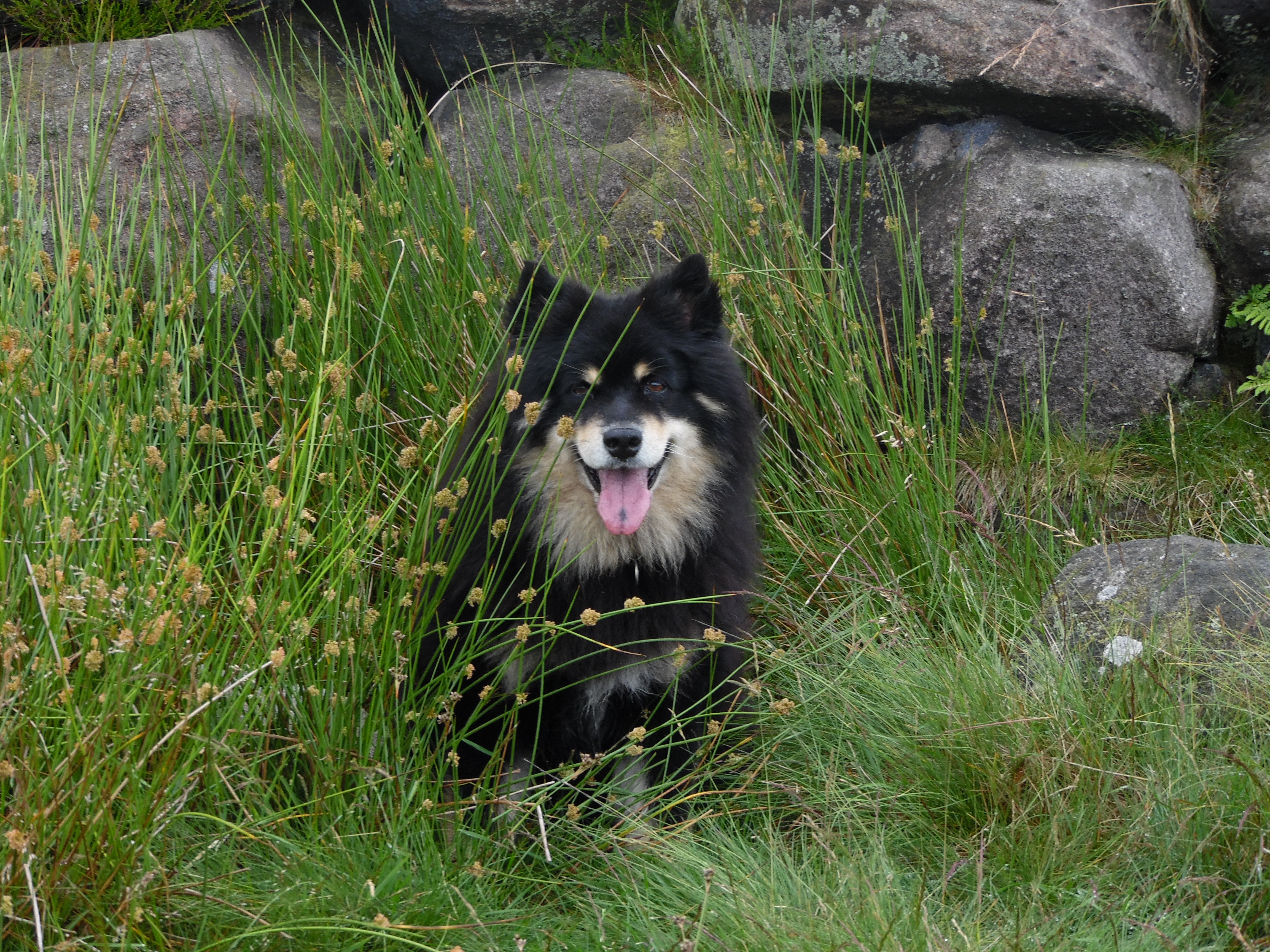 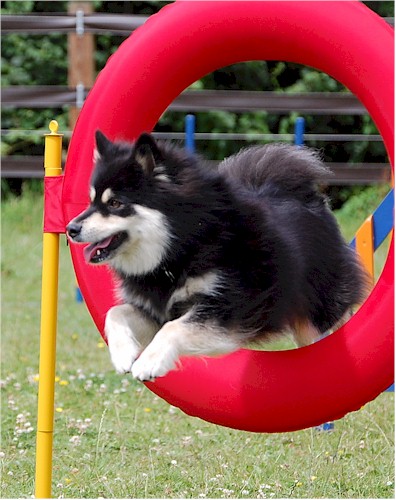 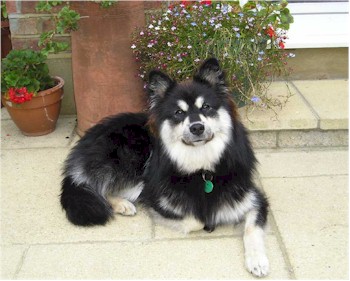 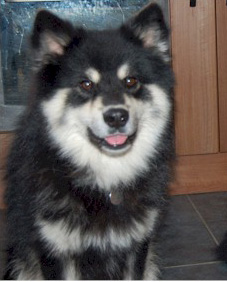 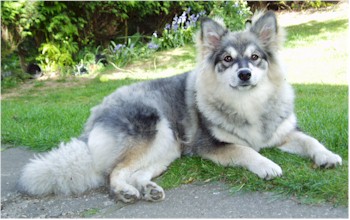