Taika was the smallest bitch in the litter and Keith wanted to do agility with her – so we hoped she would stay smaller than her sisters and go under the measure for a medium agility dog – and that she did. With Keith she had an amazing relationship and she was a great agility dog – competing at high level – being graded senior agility dog – achieving her agility warrant and running in the International agility competition. Then tragedy struck…

We will never know for sure what passed over a few days – but Keith had a stroke and fell against his bedroom door – shutting it from inside with him and Magic in the room. After a few days of not seeing Keith about a neighbour spotted Magic up at the bedroom window and the alarm was raised to the emergency services. It is clearly believed that Magic helped stimulate Keith by licking his face and keeping him warm, and had she not climbed on the furniture to be seen at the window who will ever know what might have happened. Sadly Keith was too unwell after the stroke to look after his dogs – and Magic went to live with Andre and Annemarie and Norppa, where Andrie continued to run her for fun in agility classes and basically spoil her rotten. She was the oldest living pup from the litter and celebrated her 16th birthday, whilst she was deaf and creaky she still had a great love of life and food, sadly leaving us a few months short of her 17th birthday. 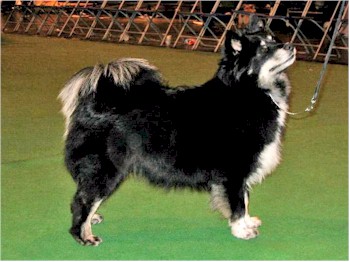 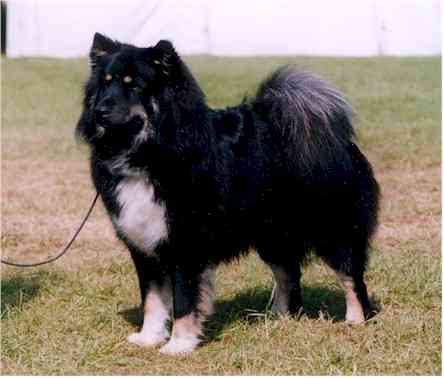 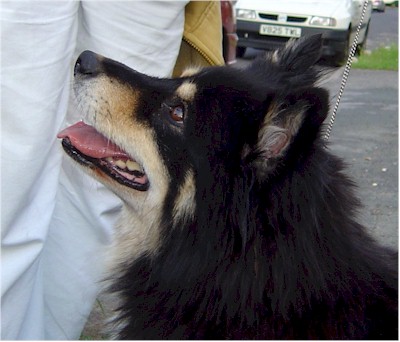 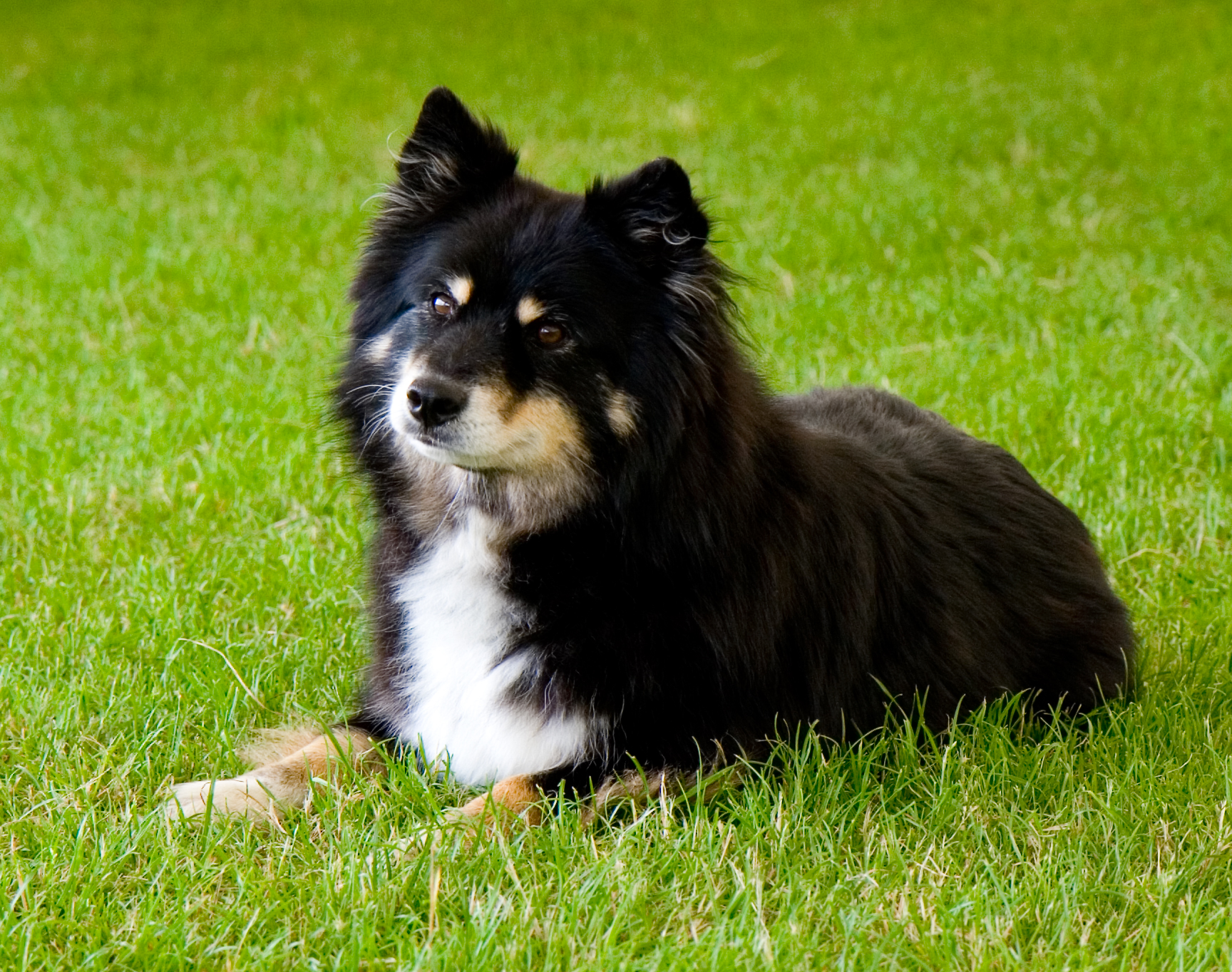 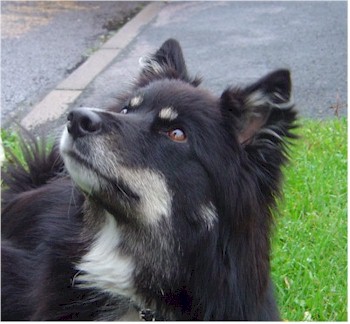 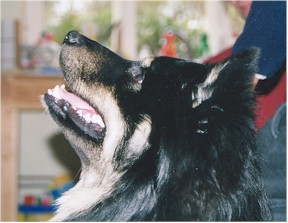 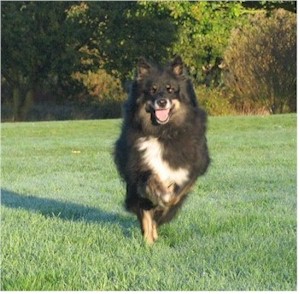 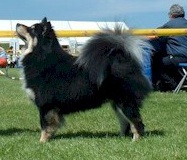