Its been a long time since I have added news to the site, so time for a quick update.
Huntu started the year well, and similar to how she finished 2021, gaining two more reserve CCs, before her junior moult and stepping away from the ring for a while.  Peli stepped back into the ring after her litter and won another CC from veteran, with Uka and Halla collecting RCC as veterans, and Tuulenpoika also gaining a RCC.

Spring saw the arrival of a special cream pup to Fin Ch Elbereth Lumenlumo JW sired my Ch Marymead Muskateer ShCM, apty named, E Yksi ja Ainoa, “the one and only”, and for those who follow them on Instagram, will love the beautiful photos of the mother and daughter creamies.

In the summer I headed north, on one of my jaunts to Finland, travelling by car to Brussels, I hopped on a flight to Helsinki – to catch up with Markus and Johanna Ilvonen, and the delightful Mera, aka Fin Ch Ahulin Supina HeW21 FiW21.  Mera joining us in the UK for a holiday.  Mera started her holiday as you do, in her bikini!  but once her coat came back, she won three CCs and 2 res and a CACIB in Kortrijk , to add her UK and International titles to her impressive list of wins todate.  Culminating at LKA with not only Best of Breed – but winning Group 3 – the first bitch Finnish lapphund to place in a group in UK.   At LKA baby Noa (E Yksi ja Ainoa) made her debut at a championship show, and LKA must be a lucky venue for the creamies as like her dam, she won Best puppy and the RCC.

As the year came to and end – we saw the arrival of five special Christmas presents, from Fin Ch Hippusen Dykkylumi x  Elbereth Huurrehuntu JW, follow our updates as they grow over the coming weeks. 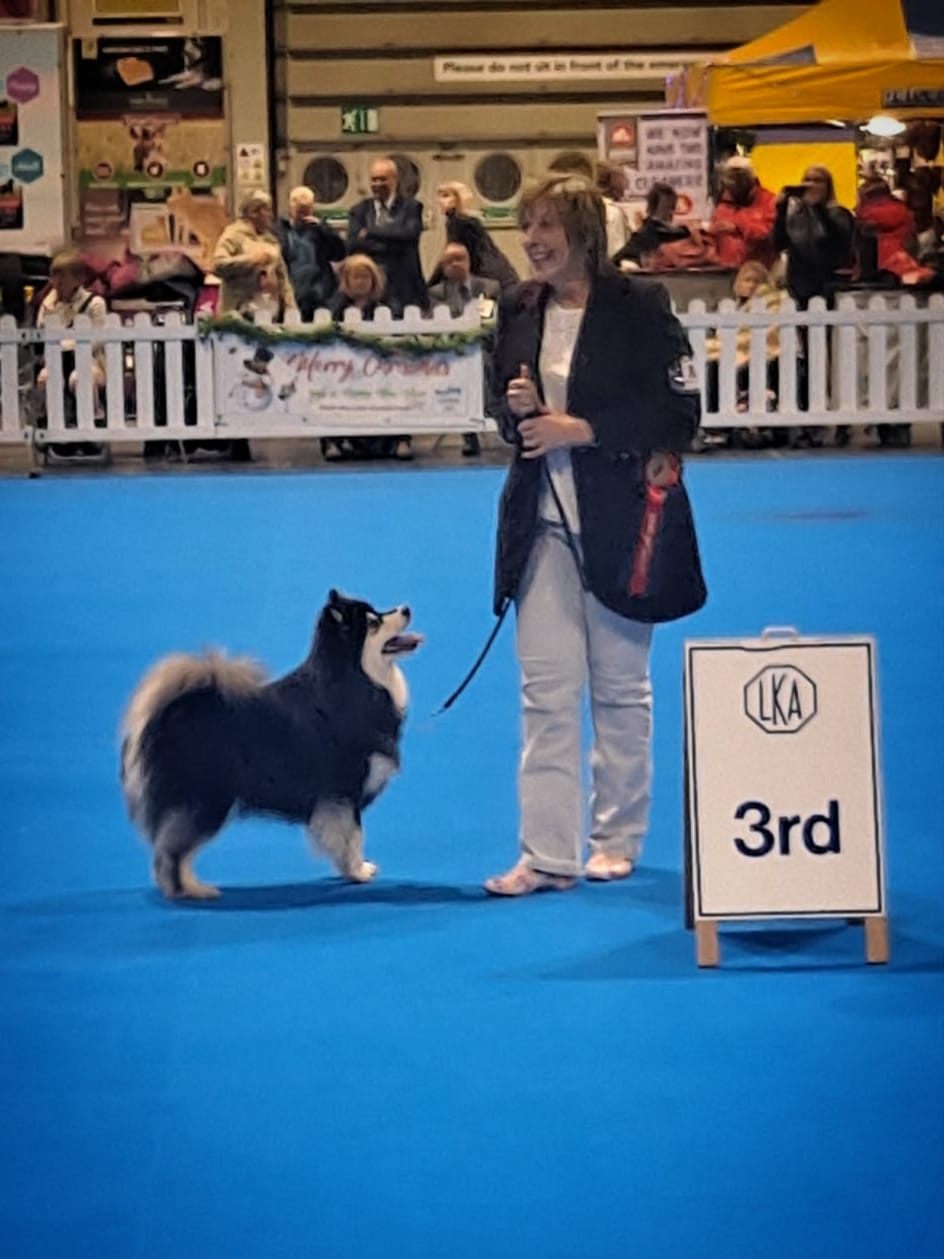 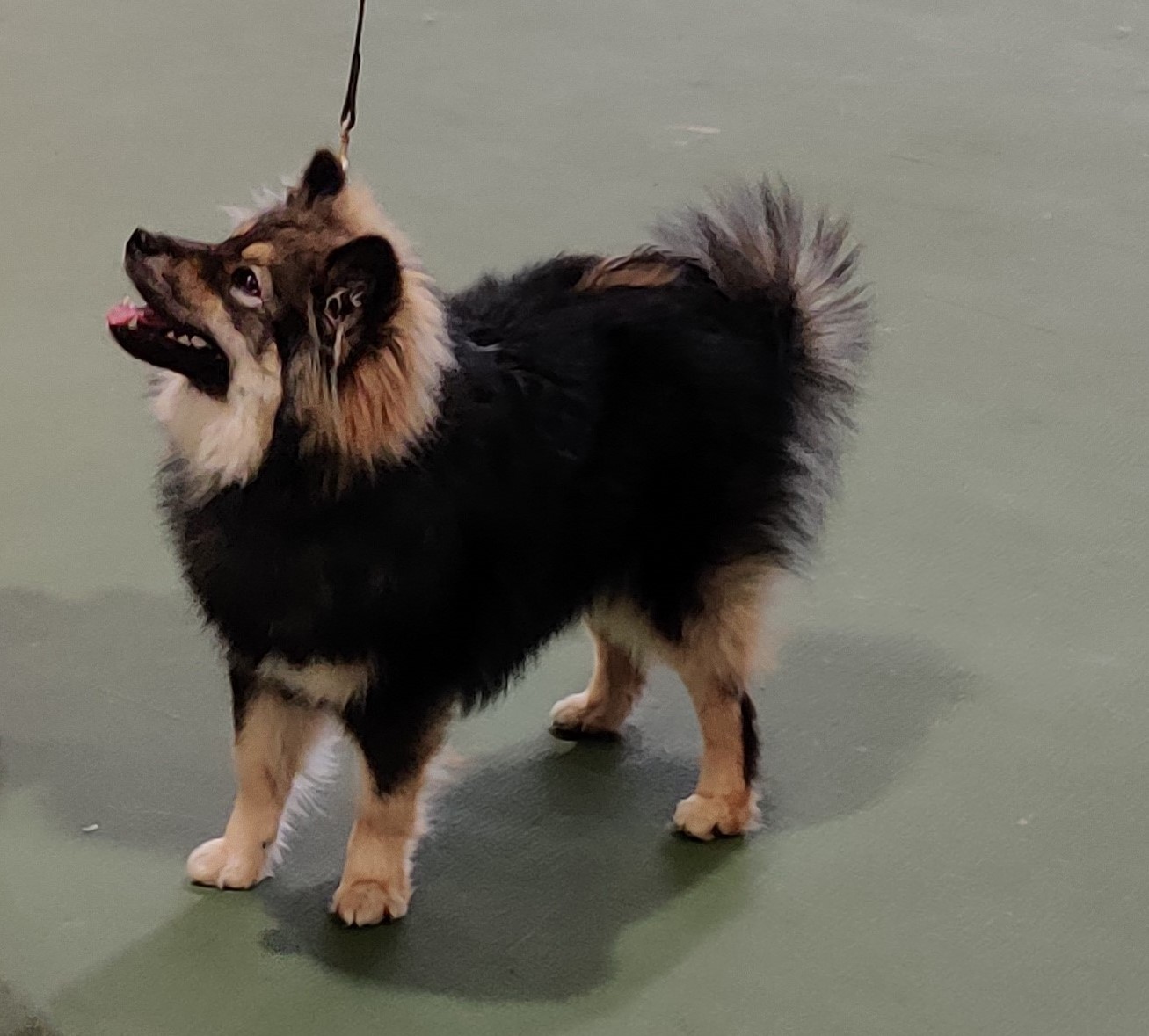 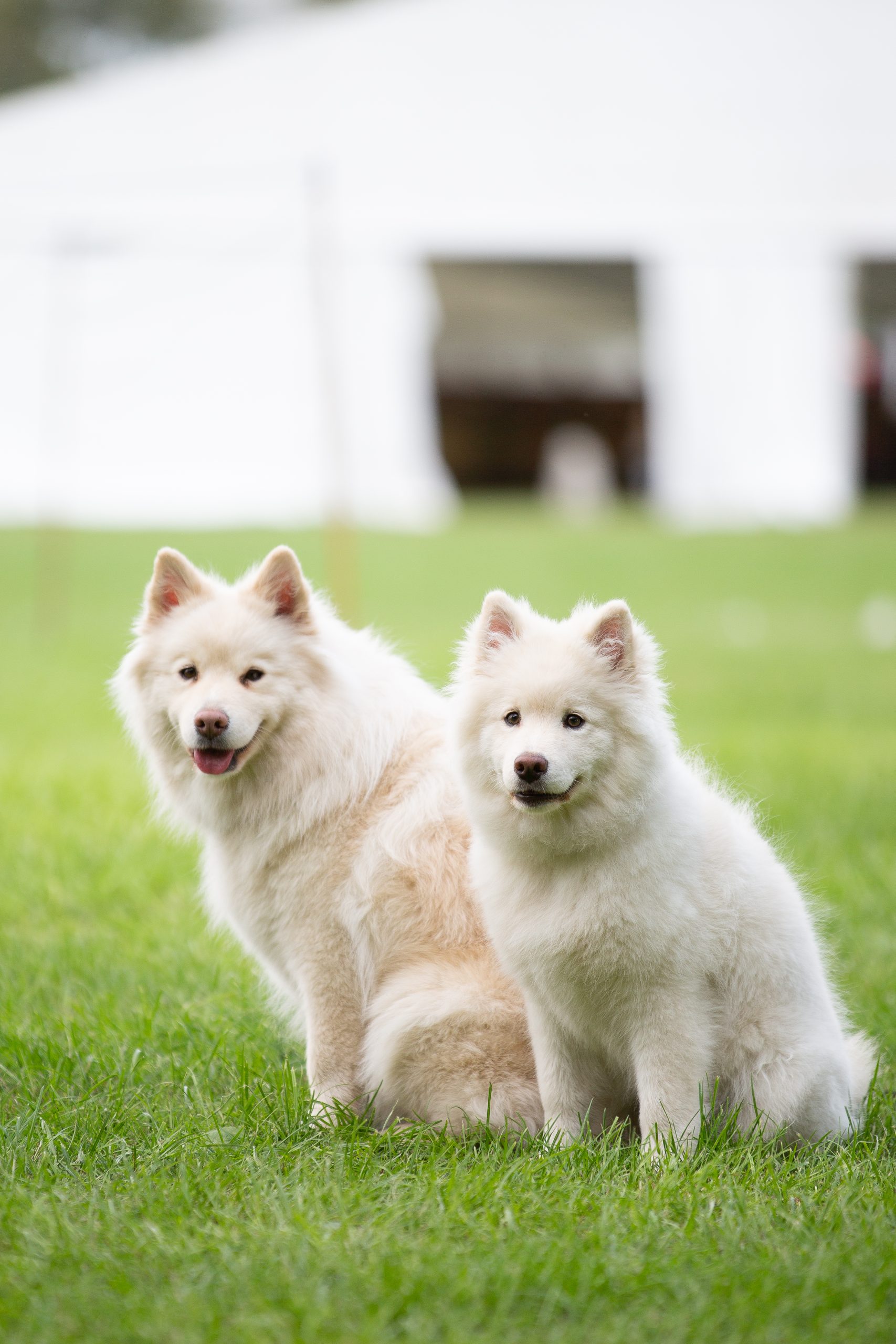 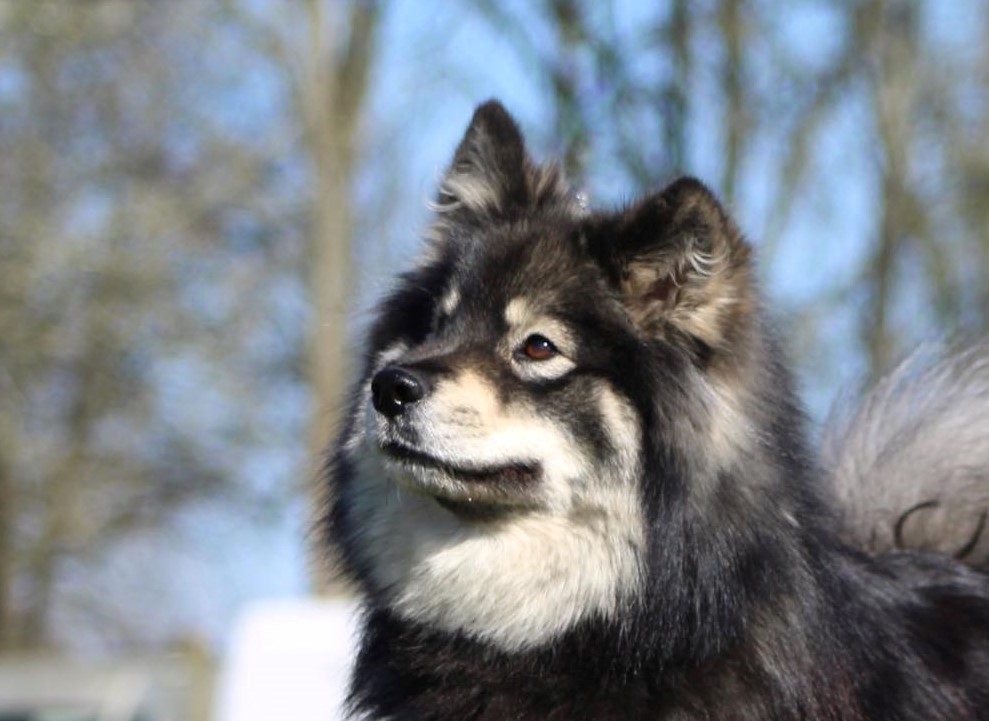 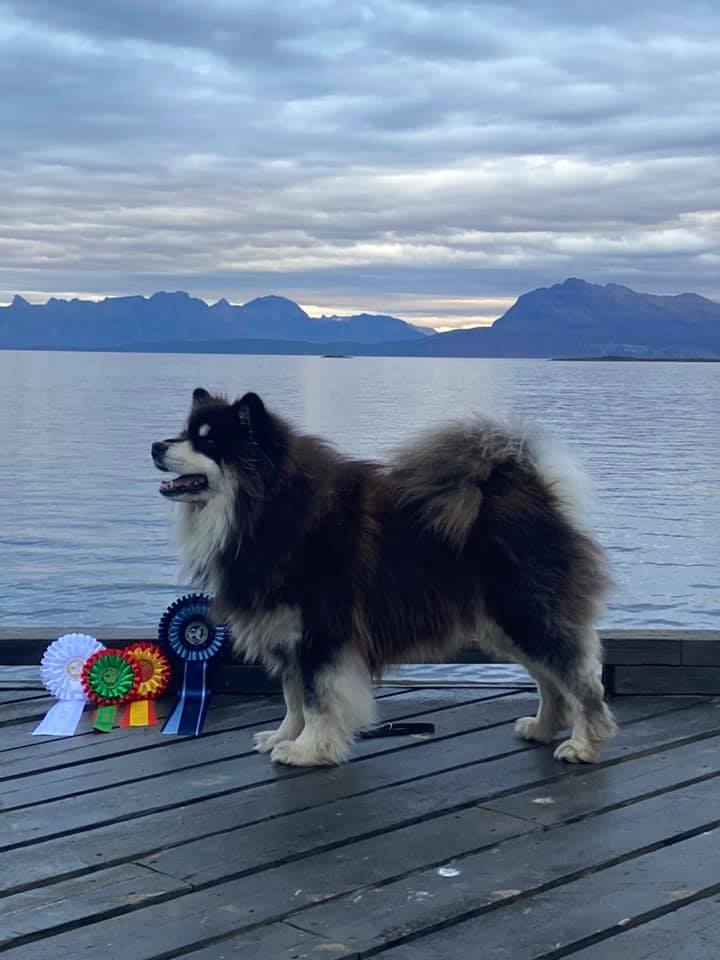 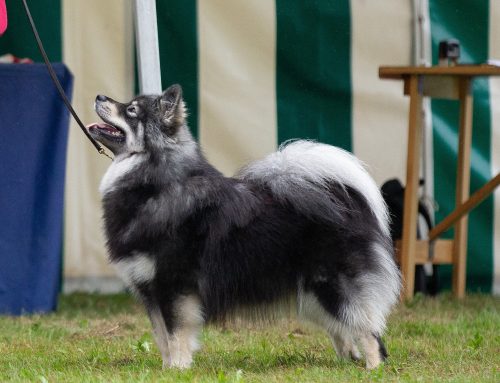 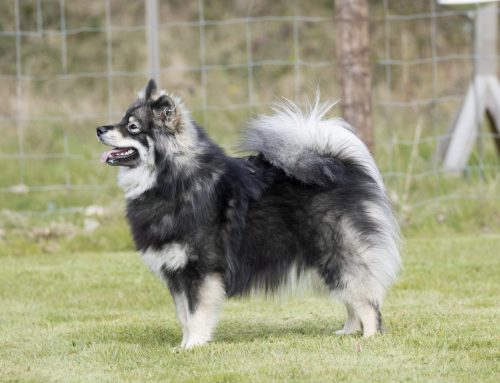 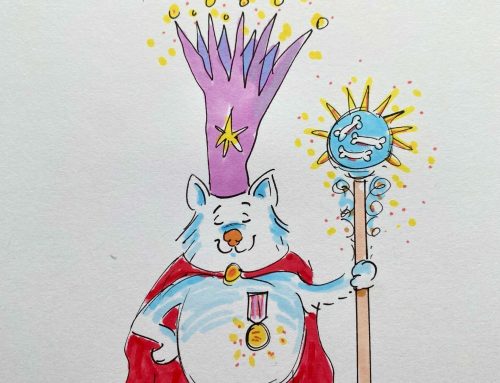 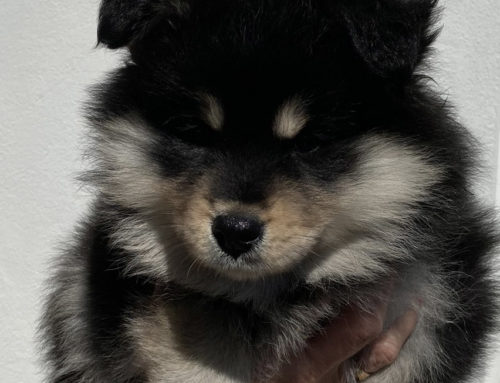